The Growing Potential of Edge Computing to Transform the Manufacturing Industry

Millions of electronic devices have encountered edge computing in the processing and delivery of data across large networks. Throughout the past decade, this process has proven to be a practical solution for handling the proliferation of IoT devices and modern applications that depend on real-time computing power.

Here, we’ll discuss how manufacturers have progressed by using edge computing. But, first, let’s take a look at the factors driving this effective latency reduction solution.

Manufacturers are expected to be among the most common end-users of edge computing in the future. The concept of an intermediary platform between the cloud and the user has expanded the possibilities for intensive data processing in large production plants.

Due to distances between a plant and its cloud-based data center, part of the solution for combatting network latency has been strategic placement of devices at network edges or locations closest to the user. The result of this has been faster processing, while data comes from multiple sources besides the cloud. And the cloud then provides access to data from suppliers, as the facility itself has sensors in many internal areas, such as the use of surveillance cameras.

The IoT and Big Data revolutions in business are expected to connect over 50 billion devices in 2020. In the process, over 1.44 billion data points will be transmitted per day at large facilities. This data will go through the stages of collection, filtering, and processing. It will produce the analytics that managers will review to make important business decisions – sometimes even in real-time.

The growth of this paradigm means that demands for connectivity and computing power will need to handle faster data transmissions to compete for quality. The concept of latency in data delivery will become obsolete for organizations aiming to be competitive on a global level. Supply chains will need to upgrade technology and deploy edge computing solutions to stay relevant. This means that IoT will require more power closer to the data source.

With the continued expansion of IoT and AI, smart city planning will support even more edge computing by telecom firms and carriers that are developing more powerful networks. The market will also be driven by 5G cellular technologies, requiring broader bandwidth that supports a wider array of devices, from smartphones to self-driving vehicles to large-scale IoT.

The Use of Edge Computing in the Manufacturing Process

The widespread adoption of edge computing among manufacturers will improve interoperability among IoT deployments. These inevitable innovations for big producers will help reduce downtime, while improving production quality and economic efficiency. It will ultimately reduce the strain of workloads across wider bandwidth networks. The result will allow for the expansion of IoT sensors throughout a factory for every imaginable computing purpose. The wealth of data it produces will lead to smarter analysis and better-quality products.

The Prominence of Industrial IoT

Manufacturers will embrace the Industrial Internet of Things (IIoT) in production processes to improve network communication within cloud-based systems. Part of the reason producers will have large market shares in the edge computing technology space will be due to resistance from small to medium companies. But many of these smaller players simply will not have enough capital to invest in expansive networking strategies. Manufacturers with deep funding, however, will be best suited to invest heavily in massive IoT data collection.

The original purpose of edge computing was to cut bandwidth costs in systems encompassing IoT devices over long distances. Now, it has proved to be effective for the growing use of real-time applications that demand local processing and storage capabilities, and it’s expected to remain a strong force in networking for the foreseeable future, since the edge will be an important key to reducing the strain on large-scale network resources. 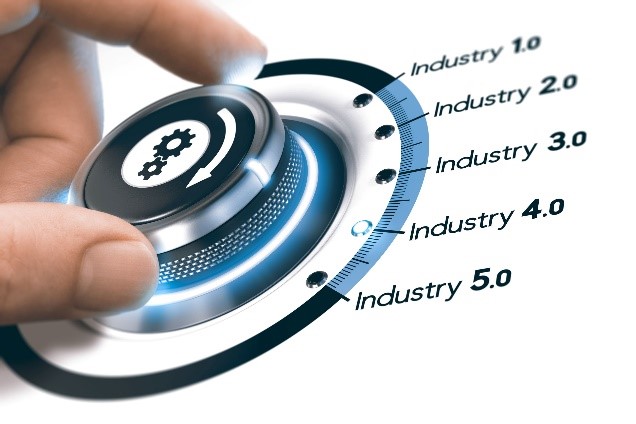 How AI is Driving Industry 4.0 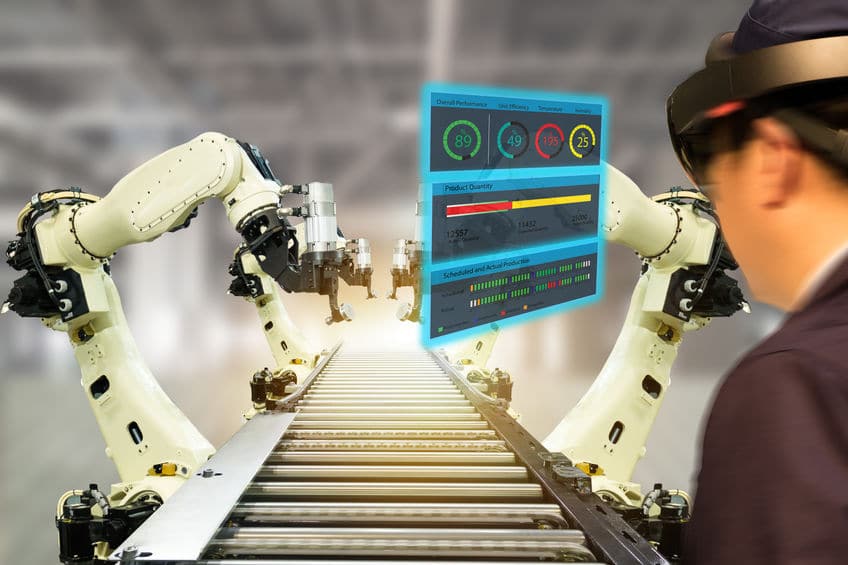 Making the Case for Establishing a Smart Supply Chain