As personalization, customization and efficiency increase in importance, smart homes are becoming more high-tech with intelligent features that are like science fiction.

Sentient homes offer intuitive controls that can adjust the lighting, temperature, and entertainment based on the user’s preferences, behaviors, and activities.

Innovations around home security, smart appliances and thermostats, home robotics, smart lighting and high-speed connectivity, give the ability to monitor and manage devices from anywhere wirelessly through your smartphone.

But with all the data that smart homes collect, who actually owns that data and how do you find the right solution that does not cause more challenges than it solves?

Work From Home accelerating the need for smart home technology

Best practices for implementing new technology in the home

Predictions for smart homes of the future

Register for other webinars brought to you by IoT Marketing & Industry Insights Webinars.

It has become my passion to simplify home technology and deliver technology that works. Through a personal poor experience over 8 years ago, I wanted to create a company that delivers simplicity that works. Out of this passion Liaison Home Automation was born. Our entire team with over 125 years of experience works together to find the best solutions. We strive to deliver what the client needs and wants, we deliver what we say we are going to deliver and we deliver simplicity. From a simple intuitive GUI to the best voice activation available, Liaison is the answer to your technology problems.

Mr. Pugh has over 25 years of experience in delivering wired/wireless strategies, end to end platform development and deployment of networking technologies for several private and public companies. Most recently over the past 7 years, working with cities on strategies for executing Smart City initiatives around Street lights, Smart Parking, Intelligent Traffic, Digital Twins and Security best practices.

Smart Connections Consulting LLC is responsible for delivering to its Private and Public-Sector clients technological thought leadership, guidance and practical best in class practice for solving their wired or wireless connected initiatives as well as roadmaps for open data and analytic objectives in the Smart Grid and Smart City markets.

Bio Results driven individual with integrity and passion pushing my sails. If your curious about my craft DM me your website address and ill respond with a draw dropping SEO report that will help educate even the finest digital marketing team-

Alex is deeply passionate about the intersection of design and technology. His interests span IoT, UX design, machine learning, AI, smart home, and pushing the boundary on what's possible.

Alex had his first success in middle school when he and his brother launched a consumer BMX website that quickly grew in popularity. His interests evolved towards physics, science, and engineering, and with a focus on impact he left high school early to work as a research scientist for the government.

After working on nanotechnology and bioengineering projects for the Naval Research Lab, Harvard, Sandia National Lab, NASA, and UCLA, Alex consulted for the X Prize Foundation and Aerogel Technologies. With a desire to bridge his engineering interests and consumer products, Alex joined Fisker Automotive full time. It was at Fisker that Alex saw firsthand the power of combining brilliant engineering and elegant design to inspire consumers.

In 2011 Alex founded Hyphos Inc, a software company based in LA. With a passion to take what he learned in consumer product design and technology, Alex built a team aimed at bridging the online-offline gap in order to connect people in a more meaningful way. His first product, At The Pool, was featured in the likes of Forbes, LA Times, and Fast Company, and boasted members in more than 120 countries across 3,500 cities. Yeti, a local recommendation product that emerged from At The Pool passed 3,000,000 swipes in just the first few months.

In 2015 Alex launched Josh.ai with co-founder Tim Gill in an effort to re-imagine how society interacts with our environments. Initially focused on the luxury smart home, Josh.ai powers the industry leading natural language processing engine as well as award winning hardware and state of the art apps.

Alex sits on the UCLA Engineering Alumni board, the CEDIA board, the StartOut board, and has been a fellow with the LA Coalition for Jobs and the Economy. In his spare time Alex is an avid hiker, cyclist, skydiver, and skier.

Tiffani Neilson has extensive marketing, branding, and PR experience, as well as deep knowledge about IoT, LPWA, and many other technologies. Tiffani’s passion for delivering excellence is second to none and evident in her skillful ability to transition projects from strategy to seamless execution. Highly skilled in forming partnerships and developing strategic relationships, Tiffani aligns marketing initiatives with business goals to generate interest, demand, and recognition for businesses and their products. Her C-level experience in business, along with her background in product development, event management, and communications help Tiffani position brands as industry leaders and drive ROI.

Inquire About Our Services

Industry Insights Webinars is in constant pursuit of featuring the most relevant, articulate, thought provoking speakers to feature on our monthly webinar panel discussions. We do this to deliver the best possible content to our growing and highly engaged audience of technology and IoT early adopters, business decision makers, motivated startups, fortune 500 companies, thought leaders and industry professionals. If you and/or your business would like to appear on one of our panels then please click the button below to start the audition process.

Industry Insights Webinars knows the value of establishing and maintaining strategic and valuable relationships with other businesses and personalities that have potential for a mutually beneficial partnership. Partnership benefits include but are not limited to: lead generation and referral commissions, subvented partner pricing, event simulcasting, embedded content across networked sites.

Industry Insights Webinars powered by IoT Marketing has quickly become the go-to source for trusted news and information on the IoT ecosystem and advanced applications for businesses across multiple verticals. Businesses come to us to help them with increasing the volume and quality of inbound leads, bring awareness to their brand, launching new products/services, or establish themselves as industry leaders in their prospective sectors. With a wide range of available services such as:

that are available a'la carte or as packaged bundles, and are a cost effective means to substantially increase your presence and make more sales. To learn more about these services and available installment plans please click the button below.

WHAT OTHERS SAY ABOUT US 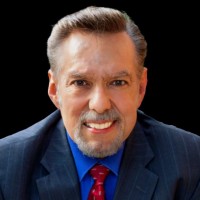 "Being a speaker on a couple of the Industry Insights Webinars was a wonderful experience. They knew how to make me feel at ease and provided ample opportunity to ensure I was prepared for my part in the program. Considering the care with which the entire staff approached every aspect of the event, you'd think they were producing a full-fledged network television program. These people are top-notch, and they produce consistently great material that is not only educational in nature, but also fun to watch and relevant to their audience. They obviously know their stuff, and they're always striving for excellence. I highly recommend the team at IOT Marketing; they're a class act!"

"Smart Money 4.0 Webinar showcased the trends in the ever changing Fintech Industry. In going forward there is going to be a battle between traditional finance, bitcoin, banks, NFTs, fintech products, etc all looking for your money. The sophisticated customer for these investment vehicles is going to be the big winner, and this is exactly what IoT Marketing is providing through their events and consultancy services." 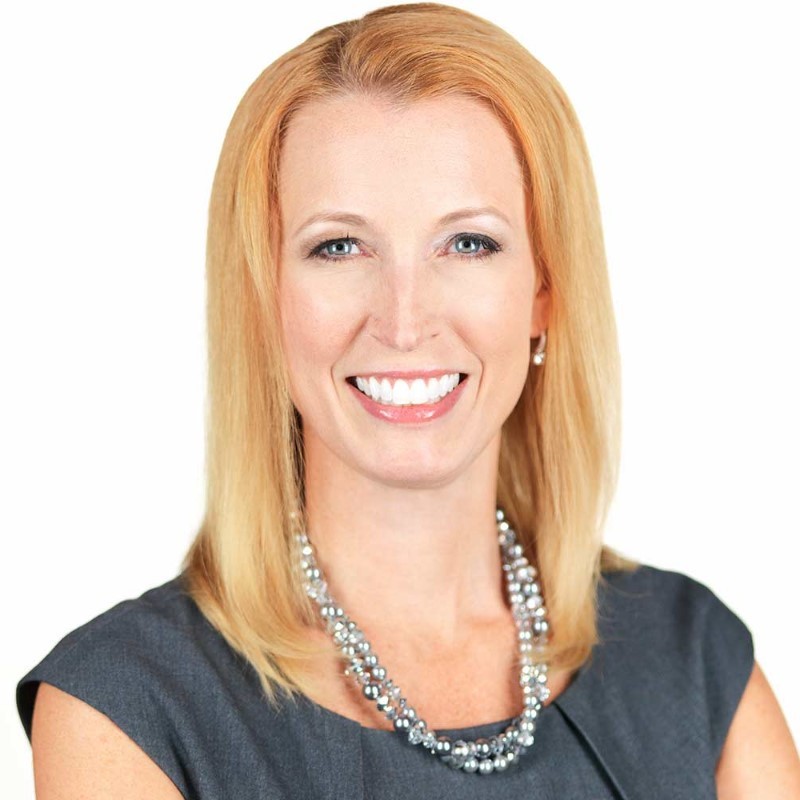 “To say that Tiffani Neilson is dedicated would be an understatement; to call her “professional” would not do her justice. I am convinced that any project Tiffani touches will have “excellence” and “success” written all over it. I’ve had the honor of speaking at a couple of events produced by Tiffani and her team, both of which came off flawlessly. She is wise beyond her years and rises far beyond expectations. Her ability to get the job done with a smile, combined with her grasp of the overall picture impressed me from the very beginning. The end result? Consistently high-quality, riveting programs that you don’t want to miss. Somehow, she manages to get it done with just the right combination of determination, grace, professionalism, and style, earning an 11 on a scale of one to ten in my opinion. Tiffani Neilson gets a wholehearted five-star recommendation from me.”

“#TiffaniNeilsen hosted a fabulous webinar for Smart Money 4.0 on Fintech and I was thrilled to be a part of it!” 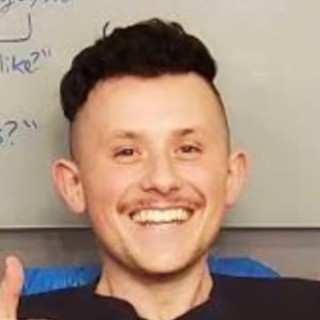 “It was an absolute blast speaking with you and the other panelists last week! I really loved hearing everyone's thoughts! It was such a passionate, moving, and incredibly insightful group of people. Thank you so much for organizing, hosting, and for everything else you did to make this happen!!” 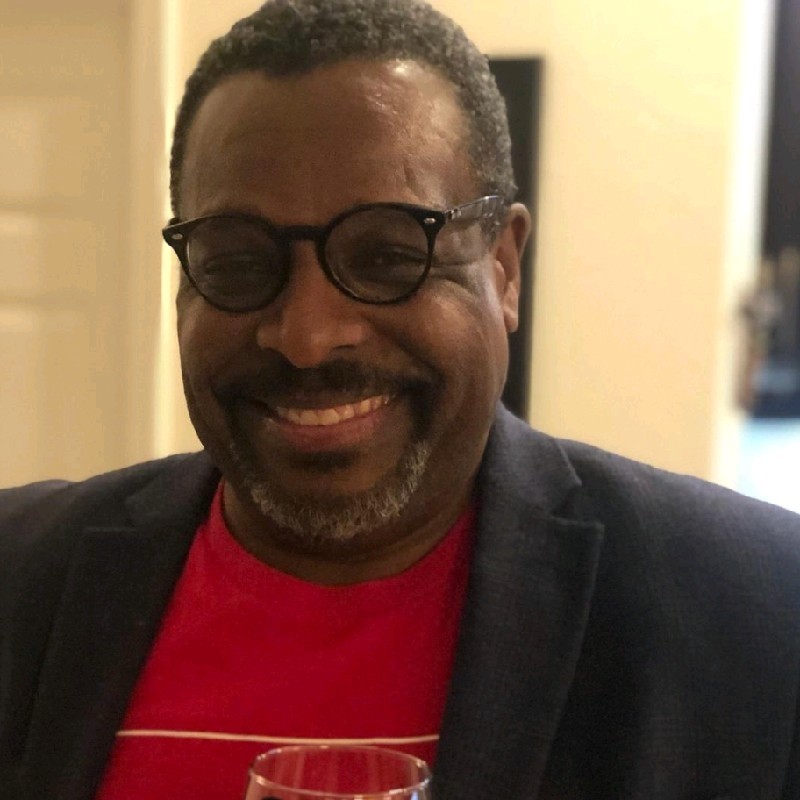 “It was indeed a pleasure for me to participate. I never thought I would have such fun. I am honored to have shared a forum with you and the other esteemed panelists.”

“It was fun and occasionally unnerving to participate in today's webinar. I appreciate all that you did to put this session together, iron out my technical glitches, and to attract and engage such an audience. I learned a lot, found it great to be with a live audience, and appreciated being called by my proper names.”

“It was a great experience to participate in a webinar and work with Tiffani and the team at IOT Marketing. Everything about their approach was strategic and professional. Tiffani had done her research and successfully compiled the right information to be presented. She also made sure it was reviewed and edited prior to presentation. I would definitely recommend businesses interested in either getting into the IOT space or securing their brand further in the industry work with IOT Marketing directly to make sure it is successful.” 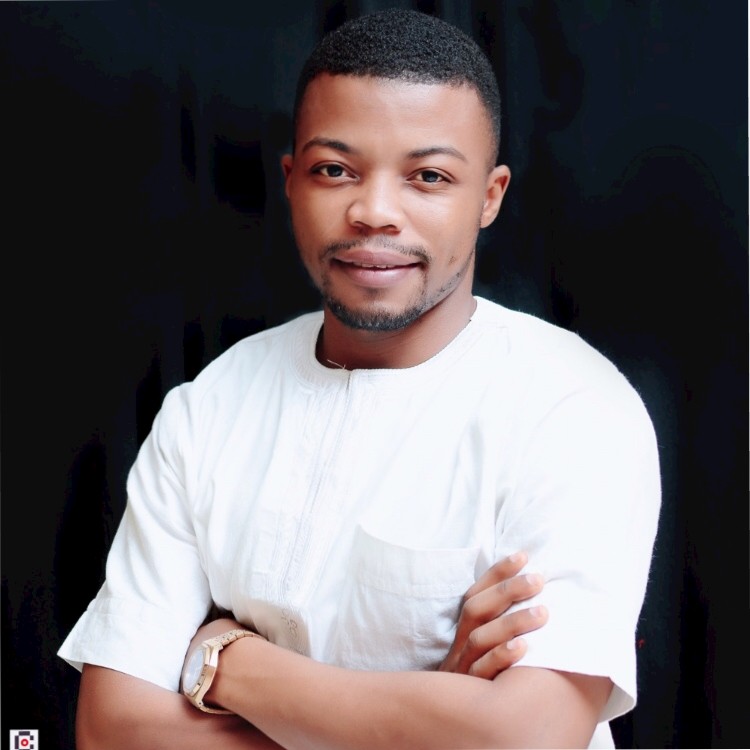 “I was overwhelmed with the outcome of attendees and the manner in which the webinar was coordinated!!, from the tech team to the host. Also, I really do appreciate the design of flyers and the content!, the information was well articulated with up-to-date information of advances within the tech industry especially space!. Lastly, the speakers were so knowledgeable about their area of specialty respectively. I had an amazing time!! Looking forward to doing this again!!

Thank you IoT Marketing team especially Tiffani and Jennifer Davis not forgetting the CEO; Johannes Beekam. You all are celebrated for being part of a large global community in educating people in different domains.” 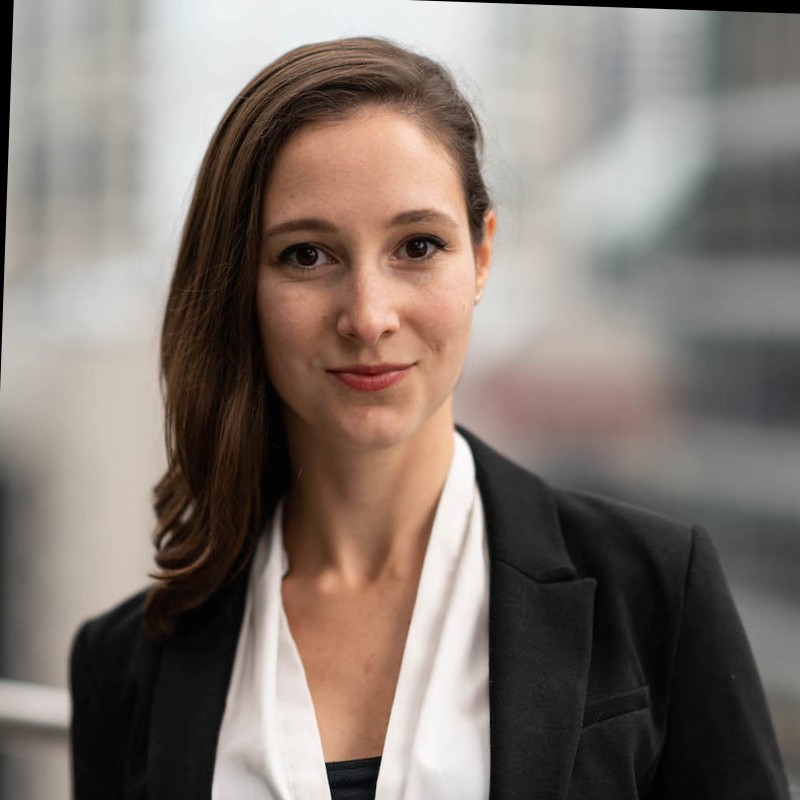 ‘The IoT webinar was an incredible chance to connect to like-minded experts in my field. Collaborating on the content and sharing our experiences together broadened my perspective on the changing landscape of EdTech today.”

Wellness technology is an emerging field designed to help people improve both mental and physical health. It’s gaining attention across various industries because employers have END_OF_DOCUMENT_TOKEN_TO_BE_REPLACED

A lot of homes are now getting smarter. Today, electronic gadgets and appliances can transmit data over wireless connections. Thanks to IoT technology, you are END_OF_DOCUMENT_TOKEN_TO_BE_REPLACED

The Rise of Sentient Homes and What That Looks Like

Tomorrow’s engineers are presently running around in the world’s nurseries. What do these youngsters think of the world? What are they interested in? What kinds END_OF_DOCUMENT_TOKEN_TO_BE_REPLACED

Increased Internet of Things (IoT) tech means an increased hackable surface area for cybercriminals. The more devices you have, the more opportunities hackers have. Proprietary END_OF_DOCUMENT_TOKEN_TO_BE_REPLACED