Bringing Robots to the Kitchen 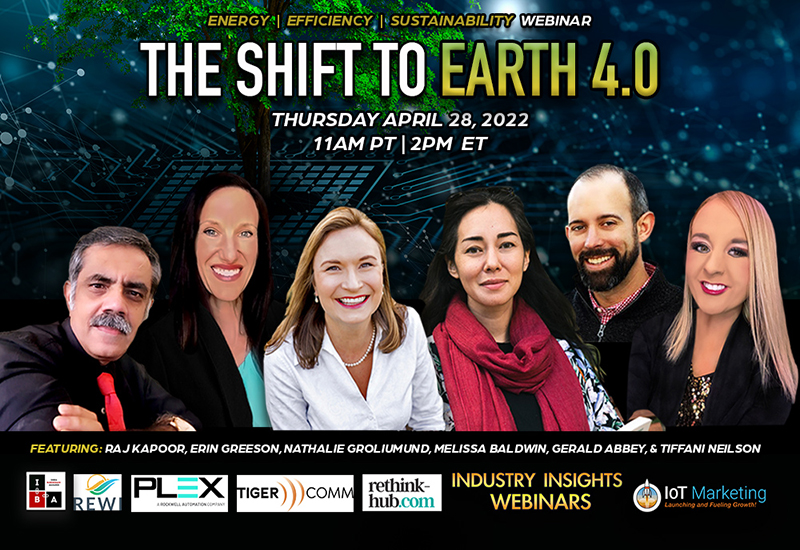 Imagine robots are making the food you order in the kitchen at your favorite restaurant. You order an exotic dish and it’s made on time to perfection. While this scenario may sound like funny science fiction, it’s now an actual possibility. Here’s a look at how artificial intelligence and automation have become so advanced, robots designed with this innovative technology can now be integrated into a consumer or commercial kitchen.

The world’s first robotic kitchen has been introduced and demonstrated by Moley Robotics. The company is based in London, UK, but the concept was developed in Russia. Its founder and CEO Mark Oleynik is a computer science engineer who holds degrees from St. Petersburg State University of Aerospace and Instrumentation and Harvard Business School.

His robotic kitchen that costs $335,000 features a robotic chef with automated hands that can cook dishes based on thousands of recipes. This robot, which can also clean dishes, is guided by optical cameras and sensors to map ingredients. Only wealthy individuals and organizations can afford this robot at the moment, so it’s not about to suddenly take over mainstream society.

Oleynik, though, envisions selling his robotic kitchens to commercial entities such as restaurants and hotels in the future. There will still be affluent enthusiasts and early adopters who want to experiment with this innovation in their own homes and businesses. In the future, these smart kitchens are expected to come down in price and be more affordable for conventional restaurants.

Oleynik began building the first robotic kitchen prototype in 2014, the year he founded Moley Robotics. The company showcased the prototype at a few exhibitions the following year. It was officially launched in December 2020 at the GITEX exhibition in Dubai. The project took into account that a robot needs to be integrated with the kitchen structure in order to operate reliably and safely. Moley showcased the exhibit again at the prestigious Consumer Electronics Show in 2021.

These robotic kitchens are available in various styles. Some of the more elegant models include marble worktops and customized kitchen cabinet finishes. Moley offers its kitchens in two formats: IoT-driven technology that comes with or without an integrated robot. The smart kitchen sensors can alert the robot or user when food is about to expire. In the future, Moley intends to offer robotic kitchens at various price levels including affordable options to make mass adoption possible.

Moving Toward Robots and Automation

The foundation of the robots in the kitchen concept is automation software in which the machine follows programmed instructions. Since cooking is a process involving sequential steps, it can be expressed by software. The kitchen robots are designed to have hands that simulate a real chef. The robot’s arms move on a rail that provides access to all areas of the kitchen relevant to duties a robot can perform.

These robots are based on the type of industrial machines used to perform redundant or dangerous tasks. They function the same way a human chef does in a kitchen. Not only are they able to monitor temperature, they can put ingredients together based on recipes. They can move pots and pans with their arms and do everything required to cook a meal safely and accurately.

Moley developed the robotic arms with German partner SCHUNK. The project went through 11 development cycles that led to the ability of the robots to reproduce human hand movements. The robots can remove ingredients from a refrigerator or other storage unit, pour food into pans and operate a stove or oven to cook food.

You have the power to program the robot how you want to do tasks on your checklist. While a skilled pro chef might still be able to outperform a robot at cooking delicious meals, the robot is better than an untrained new employee. Another less talked about benefit of kitchen robots is they don’t complain about scheduling or how much work you assign. During high-demand seasons with labor shortages, kitchen robots can relieve some of the pressure.

How Commercial Kitchens Will Get Smarter

Moley’s platform is multifunctional and can be used in either residential or commercial settings. The robotic kitchen can prepare the same types of foods served in restaurants. It can make a multitude of dishes from soups and salads to main entrees and desserts. Moley is now working on a design specifically for commercial kitchen applications with more sophisticated features. The hardware and software are modular, allowing flexibility for different customized kitchen environments.

The current Moley system can deliver meals from over 5,000 different recipes by clicking a button. Most professional human chefs do not know this many recipes, but may have access to them through a database. Moley envisions robotic kitchens for hotel and restaurant chains. In the near future, robots are likely to populate kitchens by focusing on specific operations, such as redundant tasks that humans get tired of.

One of the main risks that restaurant cooks face is they can get badly burned on the job. Employing robots as chefs, though, eliminates such injuries, which can help a restaurant lower its insurance costs. The use of kitchen robots will create safer working conditions and allow managers to use human workers in more productive ways. One of the key challenges Moley faces is increasing demand for robotic solutions at busy restaurants.

Another type of kitchen innovation beginning to appear on the horizon is 3D printing technology. It’s now possible for 3D printers to make edible food items. PancakeBot is currently a 3-axial machine that loads batter and cooks pancakes. Similar machines can make chocolate treats. Columbia School of Engineering is currently developing a method for 3D printers to print any kind of food item.

Will kitchen robots of the future be able to take care of everything, replacing the need for a chef? The likelihood of mass adoption in the restaurant industry of kitchen robots for the near future depends on economic factors. But over time, elements of the technology will likely be integrated with major restaurant chains. Moley’s robots can be used for both automation and to assist humans.

At the moment, the transition to such a business model would be very expensive, which is why the development of robotic kitchens will be most visible with high-end hospitality and restaurant establishments. Since the robots have hands that can grip utensils, they can also be used as waiters that serve customers. One reason adventurous restaurants will want to invest in robotic kitchens is because robots don’t have to be told to clean up their messes, they just do it.

If there are any health concerns about robotic kitchens, Moley’s technology has that covered as well. The robots are equipped with UV lamps that make cooking free of germs. The kitchens of the future will have even more features that ensure safety and benefits related to sustainability. It’s even possible that kitchen robots will train humans how to be better cooks.

Hospitality organizations and restaurants should prepare for the future of robots in the kitchen, which will make life simpler for human owners. Robots won’t cost as much as human labor in the big picture and can handle many tasks that humans think are boring. There will still be a need for humans to manage the robots, but it’s clear robots will help make businesses that involve cooking more efficient.

Find out more about the latest innovations in the food, agritech, restaurant and grocery sectors. Click the image below to join us for our “Connected Food” webinar: