E-bike Technology is Coming Your Way!

E-bike technology includes more than just electric motorcycles and scooters. Electric bicycles are the transportation of the future. Take a look at an e-bike and you will immediately notice it is significantly different than other electronic vehicles. E-bikes look fairly similar to regular bicycles, yet they feature electrical components including a battery, motor, and controller. Each of these components is built right into the standard bicycle frame for optimal aesthetics and functionality. Perhaps the best part about e-bikes is that they offer riders three riding options: ride the e-bike just like a normal bicycle, ride the e-bike while the motor provides assistance with pedaling, and ride the e-bike in fully electric mode, where no pedaling is required. E-bikes can take on inclines and headwinds with ease.

The worldwide e-bike market surpassed $21.1 billion last year. This market is expected to hit nearly $39 billion within the next six years— a compound annual growth rate (CAGR) of 9%. Much of the world is dealing with considerable traffic congestion due to the ever-increasing numbers of vehicles on the roads. In an effort to reduce the strain of the existing road infrastructure, a large number of cities around the world are encouraging citizens to use e-bikes.

In particular, urban dwellers are most likely to use e-bikes in crowded city spaces.

An e-bike occupies the same amount of room as a regular bike. Once more e-bikes hit the road, we will see a reduction in traffic jams and enjoy a less-polluted planet. It will also be that much easier to park as e-bikes are quite diminutive compared to automobiles.

E-bike Sales in the US

One would think the US market would be prime for e-bikes considering the number of heavily populated urban areas in the country. However, the majority of the top e-bike makers are not selling their bikes through conventional bicycle stores in the US. This is a missed opportunity for e-bike makers as well as bicycle stores in the US. E-bike sales in the US hit $134,000,000 last year. However, industry insiders who crunch the numbers are adamant the US sales figures could have topped $250,000,000 last year. About 150 unique e-bike brands are available to US consumers. Sadly, the top e-bike manufacturers insist non-traditional stores meet stringent criteria before they can sell these seemingly futuristic bikes.

Examples of E-bikes in Action

If you are wondering whether there is a legitimate market for e-bike technology, there are multiple use cases that prove the utility of these new-age bikes:

The Future of E-bikes

People are gradually warming up to the prospect of riding around town on an e-bike rather than a regular bike or car. As interest continues to grow, e-bike makers will invest more and more money into this breakthrough technology. In fact, the technology has already seen considerable improvements. The latest e-bike models have superior battery life, a more streamlined design, and better functionality than older models. Only time will tell how advanced e-bike technology will become in the years ahead. 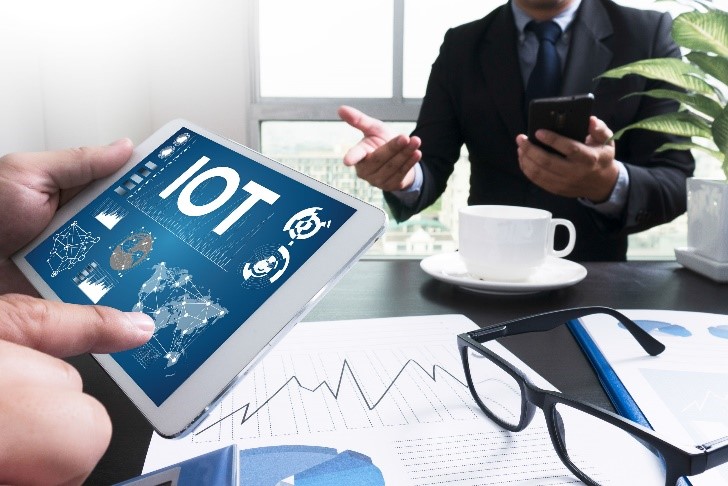 IoT Technology is Making a Big Impact on Marketing 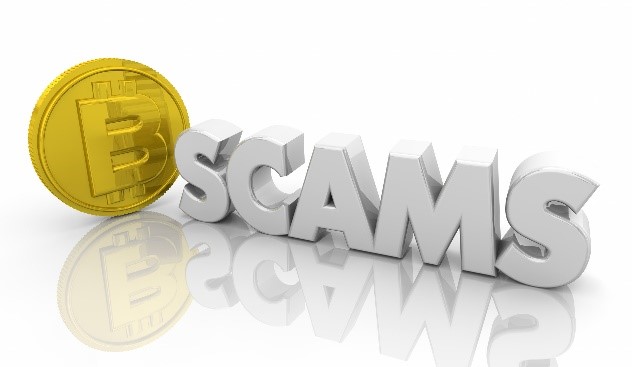 Common Types of Cryptocurrency Scams and How to Avoid Them