Smart cities sound like far off dreams, but this futuristic idea is closer than we think. Global spending on smart city initiatives is forecasted to reach $124 billion by the end of this year—an 18.9 percent increase over 2019’s expenditures on the project. After all, much of the technology needed to run smart cities, like stronger networks and sophisticated power lines, have been entering mass adoption in the past few months.

To this end, there’s no better time to take a quick look at the main inventions that make smart cities possible. Here are three of them:

Smart grids are electrical power grids that are integrated with computerized, two-way communication technology capable of controlling energy flow, providing feedback on system-wide operations, and more. Its biggest advantage is how it’s able to evenly distribute power throughout a compound by analyzing outside factors like the amount of electricity in the grid and weather patterns. For example, when there’s a lot of energy in the local grid, electricity prices are much lower. It’s during this time that smart grids provide extra power to all your appliances. Plus, manufacturers have programmed it with the ability to detect power failures in advance in order to reroute stored electricity. In other words, blackouts are a near myth. Being an area that’s susceptible to natural disasters and power outages, Tokyo has made a lot of progress in this aspect.

Another fundamental part of smart city infrastructure is the sensors. Every sensor requires specialized PCBs that will not only allow them to perform their designated roles, but are also durable enough to withstand the rigors of urban environments. Fortunately, designers found a solution. They perform PCB panelization using embedded board array to place components on both sides of the board, allowing for a sturdier overall design. Plus, this makes the entire production process more efficient, allowing for multiple sensors to be produced at a time. With sensors throughout the city, urban planners can place them into functions like neighborhood surveillance, traffic control, smart lighting, air quality control, and more. New York City shows the capability of sensors quite well with their city-wide water management project. If successfully implemented, households will receive sensors that will let them check their water usage every day.

Geospatial technology refers to the series of connected networks, such as GPS data points and spatial statistics, necessary to create a virtual map of an area. Google Maps and Waze are very good examples of this technology. In smart cities, geospatial technology plays a huge role in some of its main infrastructures like transportation management and waste collection. For example, Reykjavik and Paris are using it to create real-time updating electronic timetables for trains and buses. Geospatial technology can also be used in future urban planning efforts. Here in the US, Belmont engineers are in the process of using it to design residential areas to be more walk-friendly.

Smart city technologies are defined by two things: the data that they can gather from the environment and how they can use this information to help its residents live easier lives. The three points above perfectly represent this. Most of these technologies’ implementations are still in their early phases but given more time, many of our cities will evolve into something truly brilliant.

Aslynn Stacy Myrtle is a tech enthusiast with a penchant for smart and consumer tech. In fact, she likes to keep up with the latest updates in PC hardware in hopes to build a grand PC herself. She works as a content writer for a living to continuously expand her horizons in various tech topics. 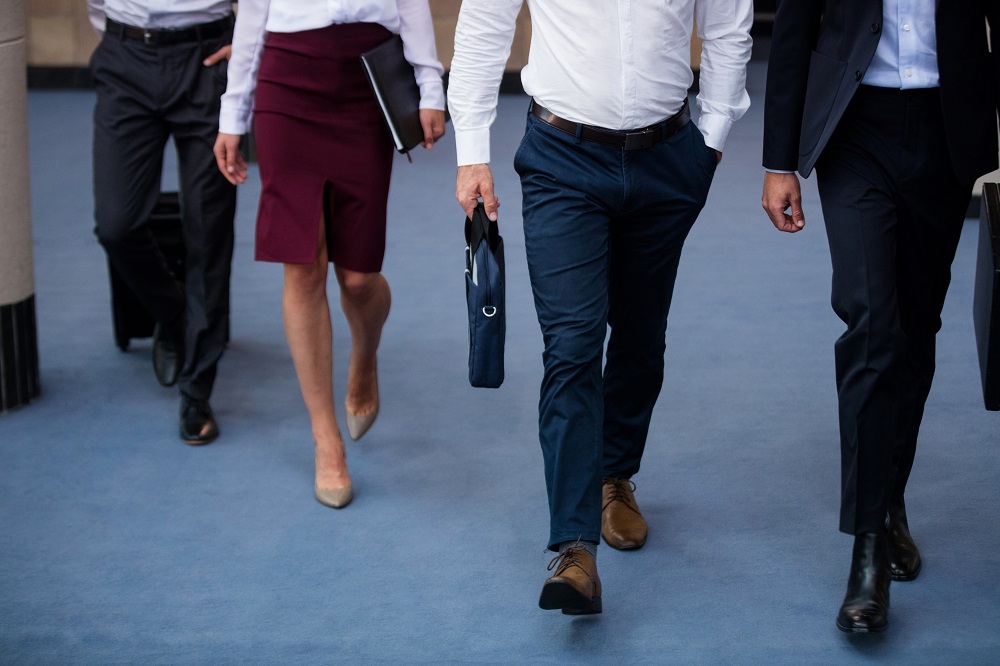 3 Solutions for Your COVID-Uprooted Events Calendar 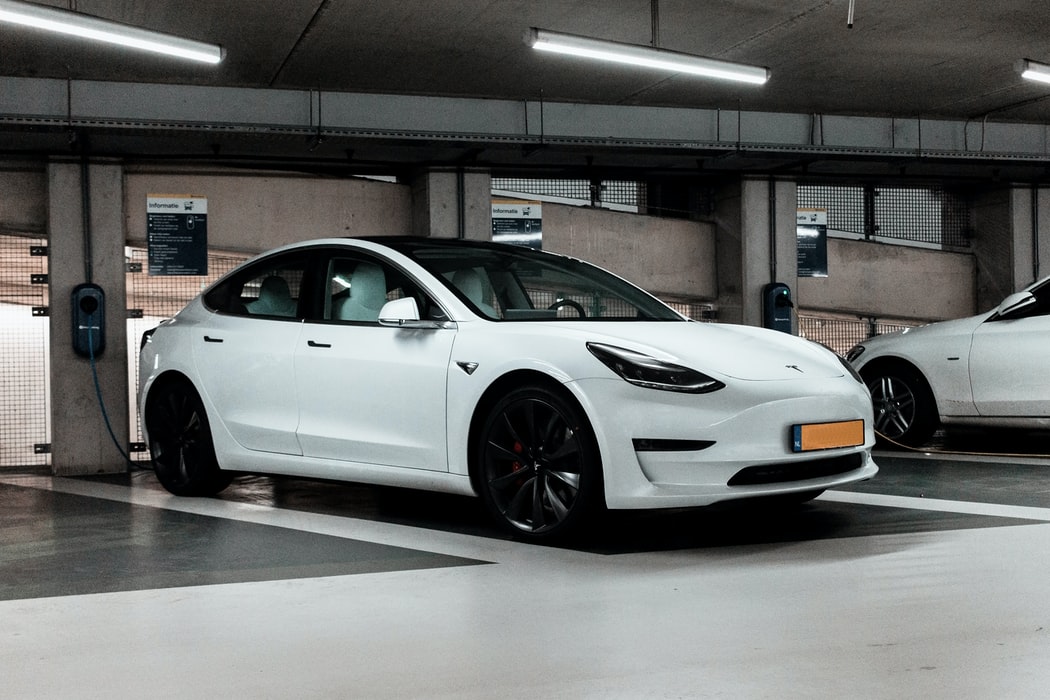