How Smart Grid Technology Will Revolutionize the Electric Power Industry

A growing number of power companies across America and beyond have become the vanguard of smart grid technology. This modern shift is a win-win-win for utilities, consumers, and the environment alike. It's a model that points to more efficient power generation, and less waste.

Electricity is at the core of the global economy, as it has powered most major technology and businesses of the past century. Adding in AI and IoT devices transforms traditional systems into smart systems. These additions reduce power leaks and grid congestion, which helps utilities generate a better profit margin, while boosting customer satisfaction. This also helps consumers monitor their own energy use. And as both utilities and consumers conserve energy, this helps the environment by reducing the amount of greenhouse gases that enter the atmosphere.

The Energy Information Administration expects energy demand to rise 30 percent by 2030. Without upgrades, the conventional grid system will become increasingly strained, and unreliable. It's crucial for utilities to be prepared for this increase. By creating a more resilient system, smart grids can help ensure that customers receive much more reliable power.

Interconnected digital communication across power generation networks is the foundation of smart grids. IoT sensors communicate with a centralized database to alert utility officials on data concerning the distribution of electricity. These sensors along with other intelligent device and automated controls, monitor the status and condition of the network to identify any issues and abnormalities.

Additionally, one of the most powerful aspects of smart grids is they have self-healing properties based on AI and automation.  The system is programmed to monitor itself to detect peak usage, power leaks, and other problems that used to take a much longer time frame for utilities to identify. Smart technology operates in real-time, allowing companies to not just simply detect problems but to correct them immediately.

Capabilities of a Smart Grid

The smart revolution has been growing at a rapid pace over the past decade, alongside the cloud, machine learning, and smart sensors. The ability to collect as much actionable data as possible is the driving force behind this game-changing development, and smart grids are one thing that puts this technology to work in a major way.

Here are some of the proven benefits of smart grid technology:

On the consumer side, one of the most important contributions of smart grids is that it empowers them to manage their energy bills better. By letting consumers actively monitor how much energy they're using, it can potentially eliminate any surprises and cost hikes in their utility bills.

In terms of features, here’s what smart grids can do:

The Next Phase of Development

The evolution of smart grid technology is moving forward at a steady pace. Within the next few decades, it could become an omnipresent force. The smart revolution is more than a trend or experiment; It's where power generation is headed around the world because the efficiencies and reliability that smart grids offer makes sense to utilities, and their customers. Utilities that get onboard with smart grids in the next few years will be well prepared to meet the increasing energy demands of the future. 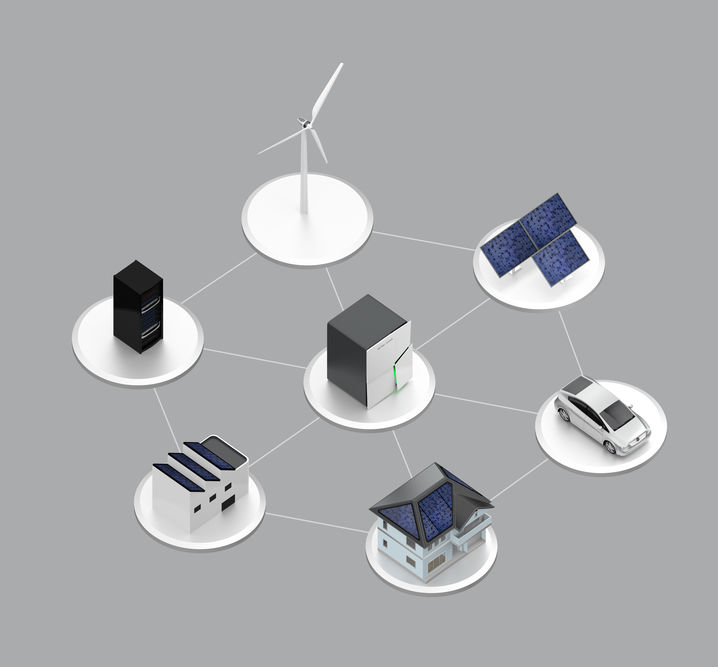 Maximizing the Potential of Microgrids 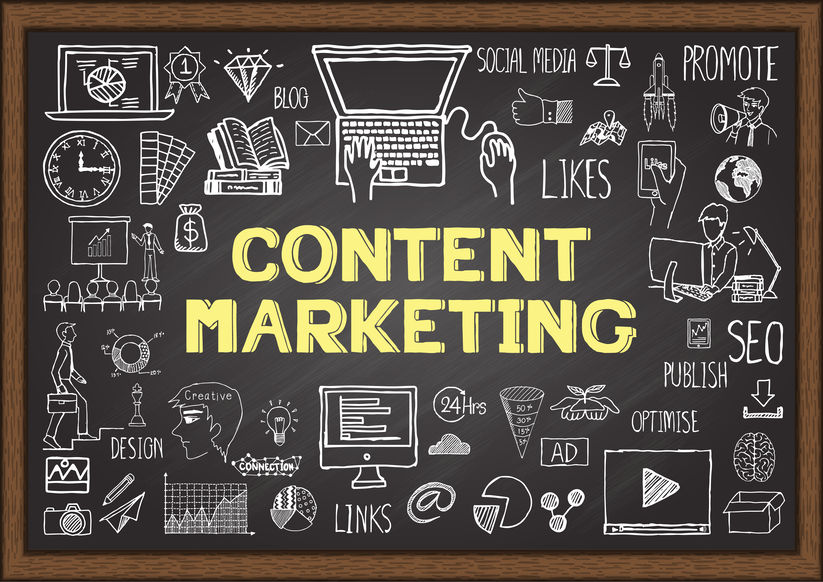