A Look at The Unstoppable Growth of Renewable Technologies

The rise of renewable technologies globally is worth strong consideration for utilities and other businesses that want to cut costs and greenhouse gases. Solar and wind renewables hit 10% of global energy sources in 2020, which is double the output of five years earlier.

With a third of its energy resources coming from renewables, the E.U. has been leading the way. And in the U.S., the use of renewables has risen to 10%.

The term "renewables" specifically refers to solar, wind, biofuels, geothermal and hydropower, among others. In the past decade, renewables have been the only category of energy that has experienced double-digit growth globally. In 2009, 8.2 exajoules of renewable were consumed, and that number quadrupled to 29.0 exajoules in 2019.

The development of renewable technologies that deliver clean and sustainable energy is one of the most watched trends amongst the investment community.

Here are the types of the clean energy sources that are gaining the most momentum:

The increasing use of renewable technologies is helping electric utilities achieve exponentially more efficient operations. All levels of government down to municipalities have begun to embrace renewable energy as a step toward sustainability. Legislation across the nation is leading to more eco-friendly policies as greener energy becomes an increasingly more viable financial and environmental solution.

Over 100 cities around the world are now powered by 70% renewable energy. The road is steadily being paved to further transition away from fossil fuels and towards solar, wind and other renewables to someday provide 100% of a city's electric power.
Tags:
0 Points 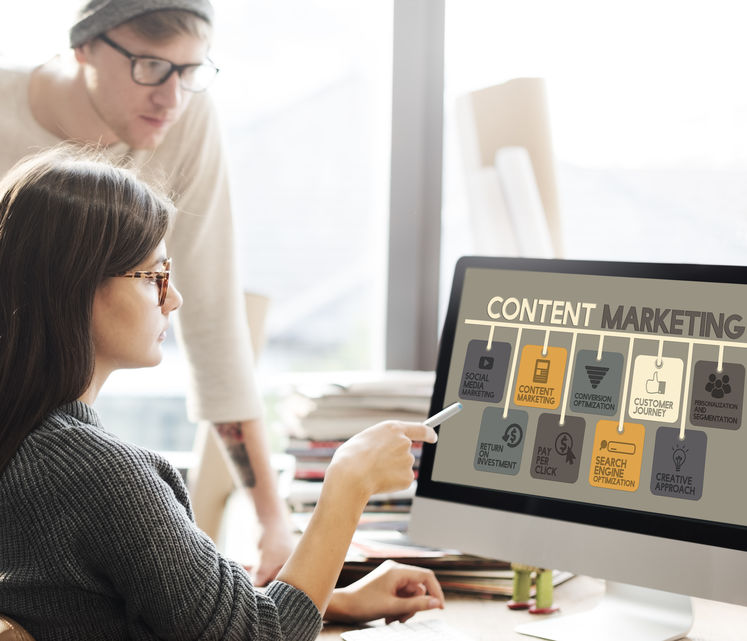 Content Marketing Is Crucial for Your Business; Learn Why! 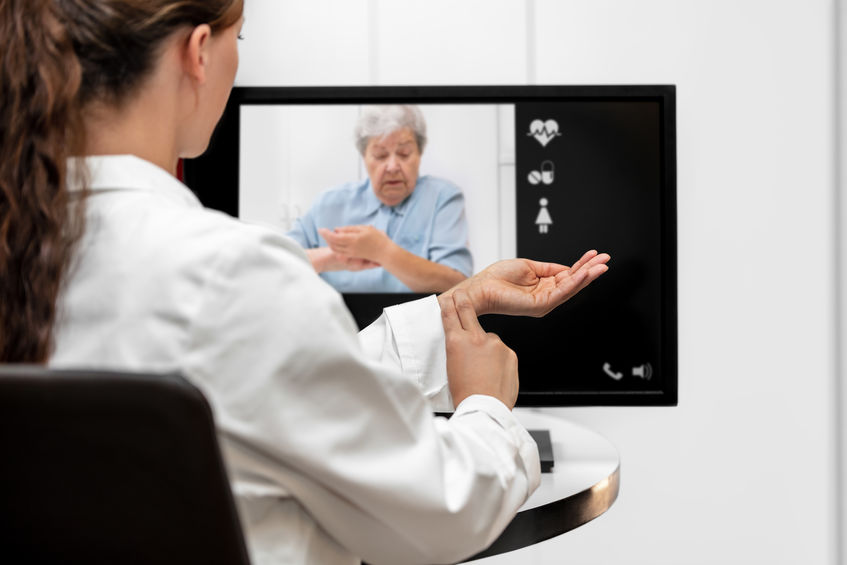 How Telemedicine is Paving the Way Toward More Efficient Healthcare