All eyes (and ears) turn to Industrial IoT (IIoT) as the 20th IoT Evolution Expo opened at the end of January 2019 in Florida. The event had more than 20 exhibitors and speakers and covered other important IoT-related tracks such as healthcare, smart cities, and low-power wide-area network (LPWAN).

According to a report by Grand View Research, the IIoT market is expected to reach over USD 933 billion by 2025, with the manufacturing industry being tagged as the primary driver behind its growth. As Industrial IoT technology continues to evolve, so do the businesses in that field. Here are two companies that were part of IoT Evolution Expo:

A startup based in Austin, TX, IronBridge Enterprise is an up-and-coming edge computing software company that incorporates distributed ledger approaches to solutions that support Industrial IoT. They also provide secure, blockchain-enabled, edge computing services to enterprises. Their goal is to address some of the toughest challenges regarding implementations in IoT, such as economics, fragmentation and security.

“We chose this industry event, which we’ve been attending for years, in large part because of their natural expansion into blockchain,” Michael Hathaway, founder and CEO of IronBridge Enterprise, said in an interview.

When IronBridge unveiled themselves at the IoT Evolution Expo, they introduced an Internet service layer that merges the security of cloud services, edge services, smart devices, and digital assets and in turn, enables next generation distributed apps and services. According to Hathaway, “We’ve worked for several years on the underlying platform supporting our solutions, and our customers’ solutions when we partner with them, and it’s a perfect time for us to emerge and share what we are doing in the energy and healthcare industries with a combination of IoT and software development experience that takes advantage of blockchain architecture.”

Another company that expanded on their efforts in the Industrial IoT technology arena was SyncFab, a blockchain technology company based in San Leandro, CA, that modernizes the procurement, management and tracking of precision parts for consumers. They were the first to introduce a blockchain-secured procurement process for OEM precision parts and have been addressing the challenges regarding manufacturing, blockchain and IoT for six years. The company has partnered with a handful of federal and municipal government initiatives, including the CESMII, the U.S. Department of Energy’s Clean Energy Manufacturing Network appointed by the White House, and the Municipality of the San Francisco Bay Area.

At the IoT Evolution Expo, SyncFab’s CEO, Jeremy Goodwin, discussed some of the advantages of using blockchain as a foundation of IIoT deployments in terms of manufacturing supply chains. “New technologies let us move data and customized solutions to the cloud more effectively secured by blockchain, and the era of ERPs is transitioning away as a result. SyncFab’s solutions bring significant time and cost savings in important manufacturing strategies, bringing the just-in-time method to an entirely new level,” Goodwin said in an interview.

SyncFab’s most notable advancement in the IIoT world is their distributed manufacturing platform, optimized using blockchain, which makes the whole process more auditable and easier by comparison. “Their application of a combination of factory instrumentation, using sensors to generate data that subsequently can be managed and secured using blockchain approaches is an ideal example of the alchemy that is driving real business value – lowering costs, improving yield, and contributing to higher quality, more profitable products, which is where the end-customer benefits,” said Don DeLoach, president and COO of Centri Technology.

More advancements in Industrial IoT will surely be seen in the coming years. With the edge computing market growing at a 41% CAGR – not to mention the advantages of blockchain technology not only to the manufacturing industry but also to other sectors, such as healthcare – the world will definitely experience more of what IIoT has to offer, not only to businesses but to consumers, as well. 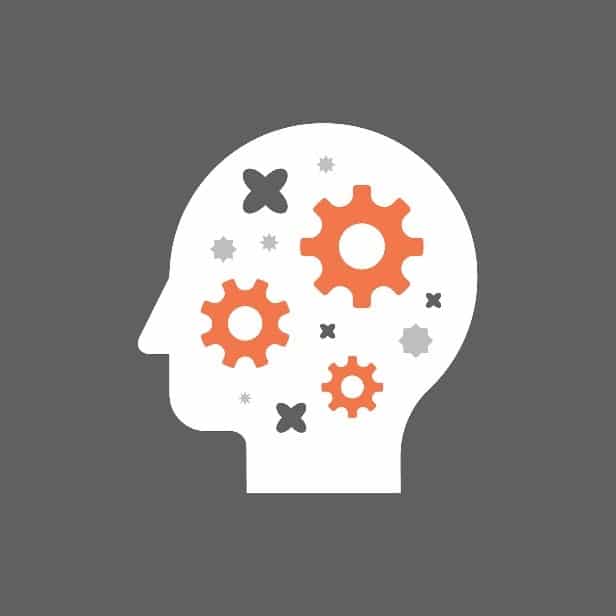 Why Your IoT Marketing Team Should Understand and Utilize Cognitive Marketing