IoT Devices Will Change the Face of Our Future

IoT devices have totally re-engineered what it means to access the Internet. They are taking the abstractness out of computer interaction and replacing it with day-to-day relevancy. Before, the Internet was almost static that it existed solely within computers and required some level of acumen to use. But now, the ‘net has expanded such that everyone uses it on a daily basis. Servers led to desktops, desktops led to laptops, laptops led to tablets and smartphones, and these represented the infancy of the Internet of Things.

As technology became condensed and more cost-effective, it became possible to make anything Internet-enabled. Now cars, refrigerators, LED lighting displays, thermostats, garages, home security systems, infrastructural power allocation systems for large buildings, maintenance, and more can be manipulated via IoT. It’s such a dramatic transition that it may be compared to that which differentiates three-dimensional pictures from four-dimensional objects. Very literally, IoT has jumped out of the web and into your living room. This has some profound implications for a number of industries which include:

IoT devices can help job coordinators and construction site crews get a better idea of the status of their operations— this can save quite a lot of money very quickly. Real-time maintenance solutions are available. It becomes possible to see how much fuel is being consumed in real time and how much idle time isn’t being utilized. Machine hours can be remotely monitored. It even turns out there are IoT solutions which have the capability of checking temperatures of certain sensitive fluids, whether an engine is overloaded and when to tune-up equipment. When operational time can be maximized and equipment lifespans extended, that saves time and money for the construction company, allowing for more ambitious construction endeavors in the future, and higher profits per job.

There are a lot of aspects which make up a supply chain that can be improved through IoT technology. Routes can be monitored in real time, construction and weather incidents can be avoided, fuel economy can be maximized, and like in construction, it becomes possible to get more life out of supply chain vehicles. It’s all about cutting costs and IoT provides statistical information that allows marginal percentage points to be shaved away in many different operational areas, ultimately conserving thousands of dollars.

When it comes to medicine, a revolution is going on because of IoT. Devices can be installed in personal residences. This can help those who are older have constant contact to the medical support they need. It can also help those with chronic conditions to get proper support as quickly as possible. Additionally, exterior IoT solutions save hospitals money by helping them to free up space.

When it comes to operations, it becomes easier for hospitals to organize themselves in an infrastructural sense. Everything can be automatically consolidated and disseminated among practitioners as necessary. Smartphones and tablets are saving doctors hours of time, which is tangentially saving lives as well. You can expect the medical industry to see a substantial IoT boost in the coming years— as a matter of fact, the global IoT market in medical devices is set to hit $400 billion by 2020.

“Smart” manufacturing is a system of real-time monitoring and support which optimizes how products are made in a given factory. Machines can be monitored in the same way construction equipment and supply chains are. This allows maximum utility to be reaped from them. Additionally, overall productiveness can be examined, again allowing marginal areas to be shaved off or encouraged toward greater success. IoT-enabled devices make production more effective than it’s ever been.

IoT devices are changing how computing is done from a personal level to a corporate level. Construction, supply chains, medical applications, and manufacturing constitute the barest tip of this technology iceberg. Businesses that are savvy will get on the IoT train as soon as possible, because that will increase their competitiveness in the marketplace while streamlining operations and making them less costly. Focus on these businesses and how your IoT services can benefit them. 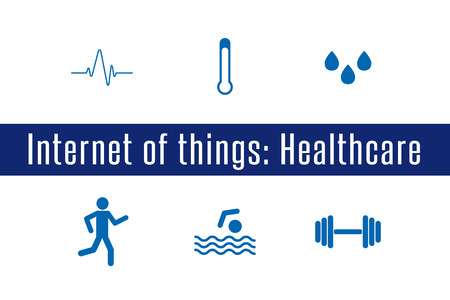 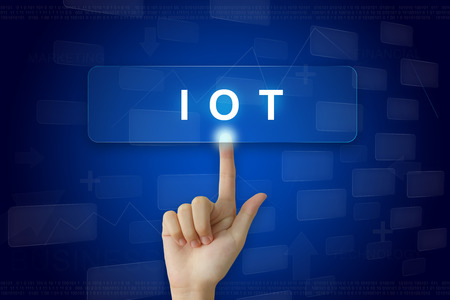 Reasons Why Your Clients Should Consider Retail IoT

Global Challenges in 2020 for the Manufacturing Industry

Telecom Predictions for the Future of 5G

Connected Solutions for the Power Industry