Until the COVID-19 outbreak struck several countries in 2020, international trade shows were considered essential for global businesses. They were the places where vendors developed new relationships and where journalists have sought new discoveries to cover. During the pandemic, however, all large public gatherings have been either discouraged or banned, which has resulted in trade shows being delayed or even cancelled entirely until next year, causing a massive impact on this $2.5 trillion a year industry.

Here's a deeper look at the effects of this health crisis on trade shows.

By mid-March 2020, over 500 trade shows had either been canceled or postponed for the year, amounting to losses of $26 billion for the industry, according to exhibition industry association UFI. The first major cancellation that triggered a wave of other cancellations was Mobile World Congress (MWC) in Barcelona, set for February 24-27. The event was pulled a few weeks earlier. Here are some of the other major events that were subsequently canceled:

From March through May, there were about 2,500 B2B trade shows, with the majority facing cancellation or postponement. The Center for Exhibition Industry Research (CEIR) has estimated that show organizer revenue losses due to these delays or cancellations will be around $2.3 billion to $3.6 billion.

When factoring in other typical expenses of exhibitors and attendees, economic losses will total between $14 billion and $22 billion. Additionally, exhibitors that participate in trade shows will lose countless new leads that could have led to revenue.

Two key industries that have relied on international trade shows have been airlines and hotels. Hotel occupancy rate for the week ending on April 11th has declined 70 percent, compared to a year ago, and revenues per available room dropped nearly 84 percent from the same time last year.  Other industries impacted by less travel due to the cancellation of trade shows are restaurants, entertainment, and marketing.

Governments around the world have issued stay-at-home orders that make in-person meetings out of the question until the crisis subsides. Some of the more tech-savvy companies have countered the wave of cancellations with online presentations.

Gremlin, for example, a Failure-as-a-Service engineering platform, announced a one-day virtual Failover Conference on April 21, 2020. This digital conference was about Internet reliability, featuring talks already submitted by tech giants, such as Microsoft and AWS.

COVID-19 has tremendously disrupted almost all businesses, particularly the trade show industry. However, in the wake of this crisis, a key thing that has rapidly emerged is virtual events.  Several technical trade shows, as well as businesses of all sizes, have moved to more virtual presentations online. The benefits of these types of online-based events, which include webinars and video conferences, have been known for years. But as we face an unknown future due to the developing novel coronavirus, holding virtual events will not just be advantageous – it will be necessary. Virtual trade shows serve as a reminder that many events that happen in the physical world can be transformed into digital events that allow for the potential of lower costs and wider reach.

Now that trade shows are no longer available as a venue, IOT Marketing, to meet current needs, will be launching a webinar program that focuses on different industries and industry challenges. With this educational webinar series, we plan to highlight industry challenges and trends, and we intend to foster and establish a community of ideas to help stimulate the development of solutions for the IoT and Tech industry. Click here for an overview of our webinars. 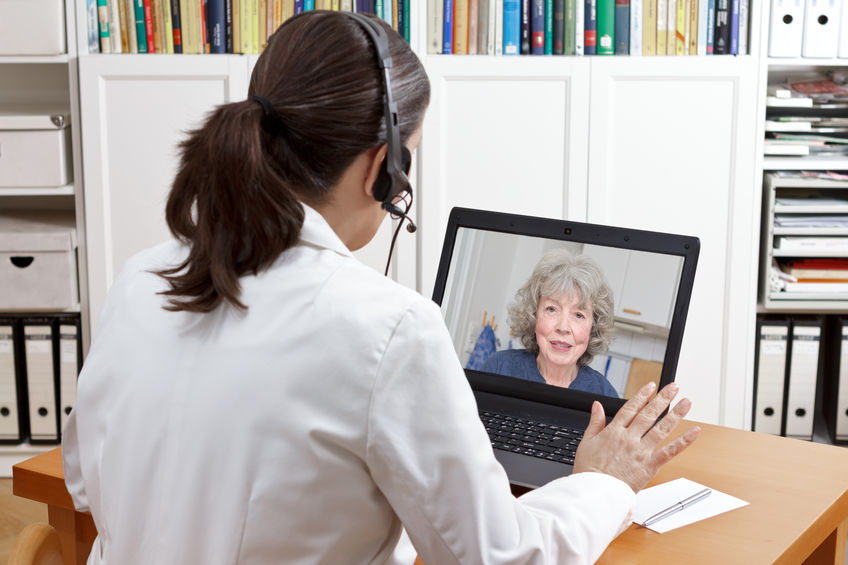 Telehealth Services Are Gaining Attention During the COVID-19 Outbreak 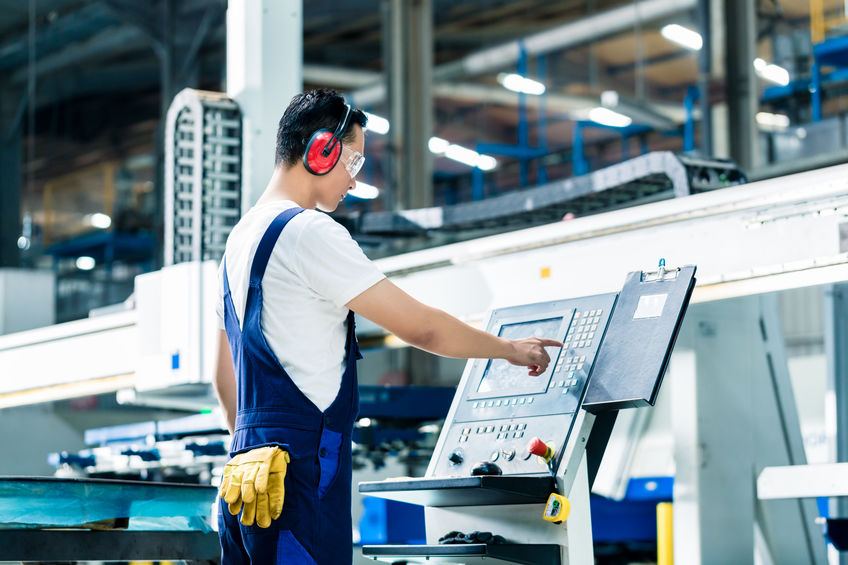 Will COVID-19 Disrupt China’s Role as “The World’s Factory”?