The rapid growth of biosensor technology can be attributed in large part to the healthcare industry. Biosensors have been used by hospitals for years to monitor patient status. These IoT devices monitor biological functions, giving doctors and patients insightful data for analysis.

Another advantage to biosensors is that they facilitate minimal invasiveness for measuring biological activity, such as blood oxygen levels. And what makes biosensors incredibly essential is that they can deliver a wealth of valuable biological information in real-time.

However, while a large segment of the biosensor technology market is in healthcare, other applications include wellness and fitness. In the works are color tattoos that measure blood sugar. Some of the many ailments detected by biosensors include sleep apnea, peripheral artery disease, and obstructive pulmonary disease.

Part of the mystique of biosensors is their ability to collect tremendous data for actionable medical analysis. These highly sensitive devices collect data at the molecular level, as certain molecules are linked to illnesses. Biosensors can also help doctors diagnose a patient's symptoms at a much faster rate than traditional methods. The main components of a biosensor are sensor, transducer, and electrons.

Developers of biosensors have put a strong focus on creating improvements for the healthcare industry. Hospitals have multiple uses for the technology, as it can monitor blood pressure, glucose levels, and heart rate. The technology is also useful for doctors conducting real-time diagnostic tests on patients.

Another feature of biosensors is how they integrate with digital pills. The patient digests the pill, which is then activated by stomach acid. Gilead has designed such a pill for HIV medication. Once ingested, the patient is notified on their smartphone, and the biosensors transmit that information to the cloud.

The wide range of data biosensors capable of collecting data on patients has facilitated the adoption of wearable smart technology by healthcare organizations. Additionally, medical patches placed on a patient’s body can detect biological data, such as skin temperature and respiratory measurements.

In recent years, home monitoring kits have been booming for biosensor manufacturers. These kits allow patients to self-monitor themselves on a daily basis. Diabetics, for example, use the kit to monitor glucose levels. The more information collected daily, the faster doctors can treat a patient's condition. Manufacturers are working on meeting the demand for smaller, less expensive, and more user-friendly biosensors for home use.

Home-monitoring is possible for many diseases, including cancer. It can even be used to help doctors ensure patients are taking their medication on schedule. Studies show about half of patients with chronic illnesses fail to follow their doctor's instruction​s, which can worsen health.

The Eventual Omnipresence of Biosensors

Growing demand among hospitals and patients for biosensors will likely make the technology available at a high percentage of medical facilities in the not-so-distant future. As biosensors continue to play a role in making healthcare more personalized, they will bring considerable improvements to the patient experience.

Smart devices of the future will include T-shirts that monitor multiple health parameters at once and deliver the gathered data through a phone app. Another new development on the horizon is a biosensor that measures drug concentration in blood or saliva. Doctors will help influence new biosensor developments by providing input to MedTech companies on the type of metrics they need to fine-tune diagnostic tests.

The advent of biosensor technology has led to rapid improvements in the healthcare industry, including patient satisfaction. Biosensors, along with IoT, AI, and 5G, are transforming the industry to provide more reliable, responsive, and personalized services.

The Rise of Wearable Technology in Telehealth 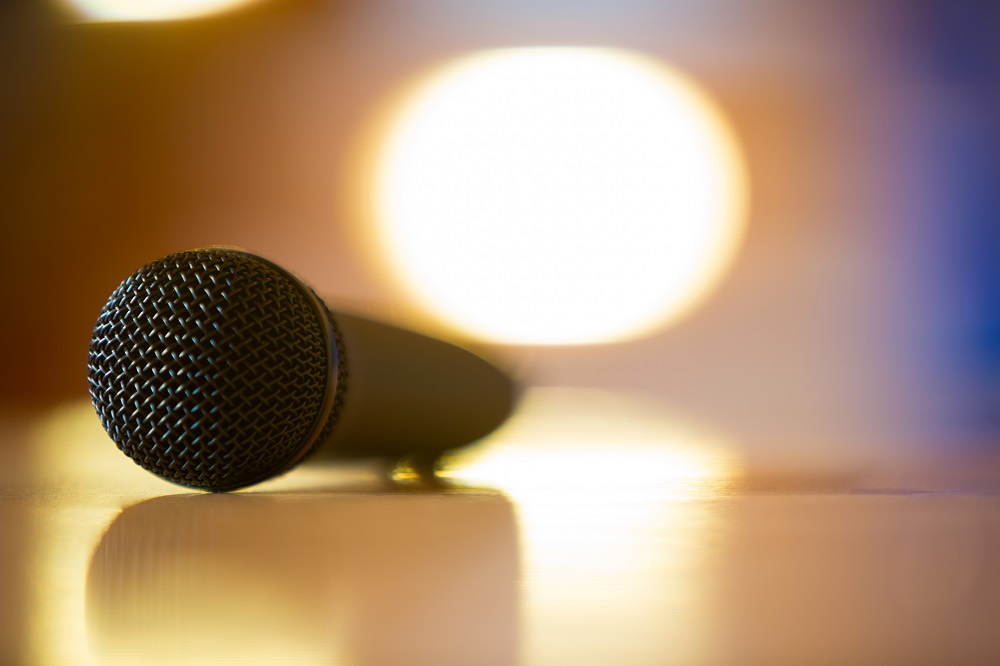 Why Tech Startups Should Invest in PR as Early as Possible