Every city or town relies on waste management for disposing trash that otherwise might be a health hazard. But traditional waste collection methods have become outdated and inefficient.

One of the big problems waste removal companies face is a growing population that generates more and more trash. The common person regularly contributes to generating daily trash and may assume it's no big deal once the collector takes their garbage away. On a global scale, about 2.3 billion tons of waste is produced by humans every year. Waste management analysts project the amount will be 3.4 billion tons by 2050. Sometimes dumpsters overflow with trash, which poses health risks. Cleanliness should be a concern.

How IoT Has Revolutionized Waste Management

The waste management industry has entered a transformation phase leading to more efficient operations. Driving these improvements are IoT sensors that collect data for analytics used for optimizing routing. The sensors are powered by RFID technology that communicates data to waste management analysts in real-time.

Traditional waste collection services have been based on set routing, regardless of trash levels. Driving through neighborhoods with near-empty trash containers can waste fuel and city resources. By installing IoT devices in trash containers that give pick up drivers accurate measurements on fill levels, waste removal departments have the opportunity to reduce the operational waste associated with fixed routing.

Big metropolitan areas, such as New York City, have much more complicated waste management systems than small town services. So, it's no surprise that some of the earliest smart waste management deployments have occurred in major cities. Times Square was wired for smart technology in March 2013 to improve large scale waste management and recycling. The city's program has since grown to comprise nearly 200 smart stations. Additionally, now, 40 percent of public waste is properly recycled, and 50 percent less time is spent collecting bins.

Another example of a digitized waste management program began in 2009 in Hague, Netherlands. The city built underground trash bins that store considerably more waste. There are many other large metropolitan areas proving smart technology is helping local services streamline operations.

One of the leading smart waste solutions manufacturers is Sensoneo, which makes ultrasonic sensors that can monitor content inside various types of trash bins. Not only do the sensors measure trash levels, but they also identify how far the dumpster is from the nearest landfill. This technology helps cut collection costs by up to 40 percent.

Resistance to smart waste management deployment is fading as municipalities increasingly see the need to upgrade services to be more IoT-based. The costs of IoT devices are also dropping, which allows cities the opportunity to implement smarter and much more efficient operations more cost-effectively for waste management, as well as other municipal services. 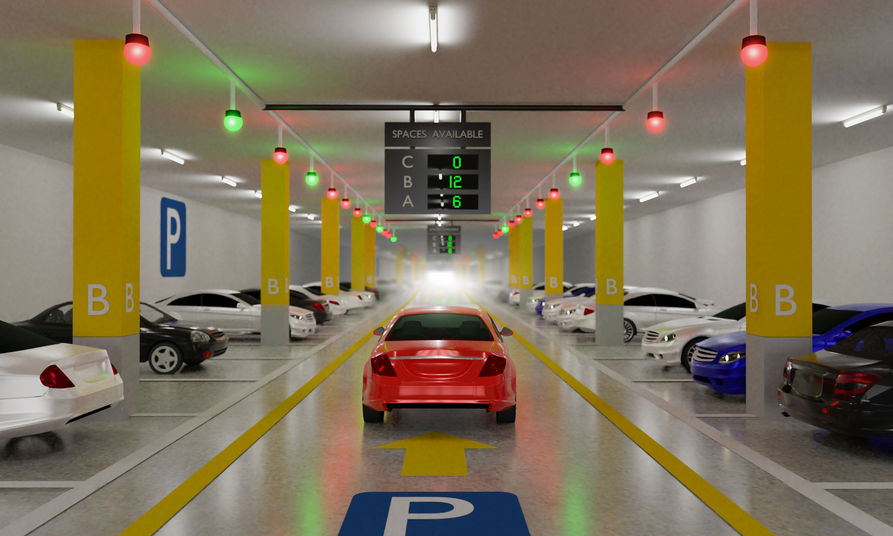 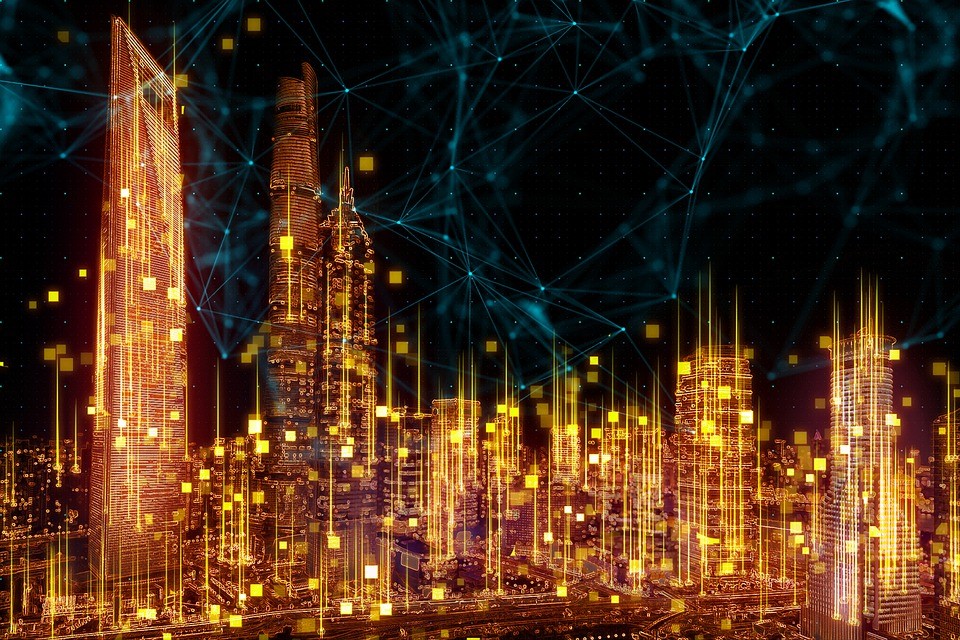