How IoT Solutions Accelerate a Business Beyond the Cloud

Now that cloud computing has made its mark, CEOs and CTOs of IoT enterprises who want to evolve toward even greater efficiency should explore using and promoting fog computing to harness the Internet of Things (IoT). This concept helps conserve resources by getting data from the “edge” of a network. Here are reasons why learning about such IoT solutions expands your business model:

Understand the Evolution of Computing

The best way for CEOs and CTOs of IoT companies to understand fog or edge computing is to view it on the timeline of how business technology has evolved. At one time, large mainframe computers did all the computing. Then once everybody owned their own computer, computing became ubiquitous with the spread of personal devices. Now, there are sensors everywhere for computing data that can be placed outside of servers. Between the servers and the sensors is fog, which can deliver data faster than going to the data source.

The amount of available bandwidth is the key issue associated with the degree of efficiency you are capable of achieving. By utilizing the fog between the cloud and IoT devices, you can overcome bandwidth limitations. Bandwidth performance actually improves when a computer is moved closer to a device in which it has established communication. This concept corresponds with smartphone communication improving the closer the sender and receiver are to each other.

Bottlenecks in the Cloud

Even though the cloud has helped CEOs of IoT companies cut costs dramatically, bottlenecks and minor latency issues can affect business productivity. Businesses that rely on agility as a selling point need to overcome these issues while others may be able to live with occasional slowdowns.

The trend toward the cloud being a haven for big data will continue to be a viable solution across all industries. But for firms that need more agile IoT solutions, edge or fog computing is the next phase of fine-tuning for greater efficiency and productivity. Since IoT data is created at the edge of a network, fog computing can be thought of as a medium for delivering data to the cloud. Furthermore, fog computing can determine what type of data can be analyzed locally.

Closer to the Sensors

The key to strengthening a system designed to collect big data is to move the devices that collect data as close as possible to the sensors that generate IoT data. By moving communication devices closer to sensors, you can bypass unnecessary communication about minor details with cloud resources to make data collection more efficient. This form of data collection can be considered decentralized, which suggests that technological development can be analyzed in repeating cycles over long time frames.

One way to visualize how the cloud relates to the fog is to picture the cloud as a data center in the center of a circle. Outside the perimeter of this circle is the edge where sensors collect data that can then be accessed by the cloud.

Fog computing is what connects global endpoints with IoT where data is generated. It’s a place where you can limit communication with other resources and conserve bandwidth. Consider this— along with other IoT solutions you already have— for your clients so that they can keep pace with the latest
internet technology. 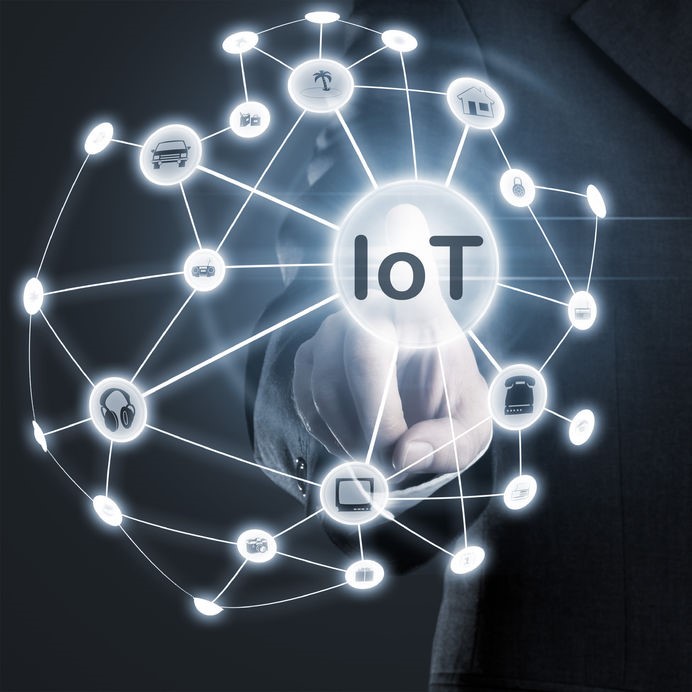 IoT Devices May Constitute a Lucrative New Horizon in Selling 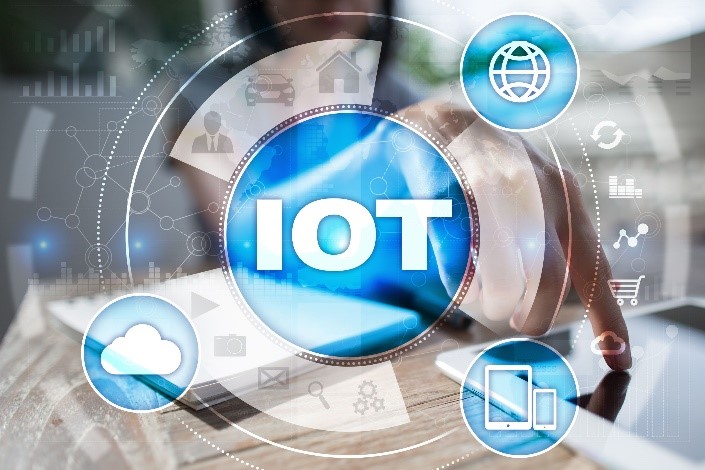 Why IoT Security is Important for Many Businesses Today

Global Challenges in 2020 for the Manufacturing Industry

Telecom Predictions for the Future of 5G

Connected Solutions for the Power Industry