How IoT Technology Data Collection Devices Are So Effective, Convenient, and Even “Intelligent”

IoT technology has hit a point of exponential expansion that is set to be nigh-omnipresent in the next decade. Today, IoT devices already outnumber people. In three years, they’re likely going to outnumber people two to one— that’s considerable. If you’re not utilizing IoT within the next 10 years, you’re seriously going to be behind.

To understand why the Internet of Things is such an effective innovation, you need to understand what features make these devices as effective, convenient and even seemingly intelligent. Notable IoT features include:

IoT technology is equipped with sensors that are designed to measure diverse information pertaining to a given device. RFID protocols are one of the chief ways this is accomplished, since they assist in differentiating between varying IoT devices. IoT tech can be directly addressed in a digital sense through such sensors, and their own utility is measurable— you can see if a certain unit is operating as it should just by sending a query through the network.

Connectivity to Networks Is Built In

This is to some degree self-explanatory, but it’s worthwhile to mention that PAN, LAN, and BAN communication protocols come built in with most IoT devices. Data that is gathered through devices embedded throughout your operation can be sent to single devices, like smartphones, they can be uploaded to the network itself or whatever is necessary.

A Wide Area Network (WAN) translates, routes, and spreads out data using the cloud to reach devices across a large area. Many diverse families of input are brought into play here.

With most modern IoT, microprocessors come embedded within varying devices. This allows those devices to be used as more than just data collection and dissemination equipment. They can additionally be used to float what’s known as an “edge” network. If you’re unfamiliar, “edge” networks are basically the next iteration of the cloud; only, instead of using server arrays to increase processing power as well as dependability, edge networks use microprocessors across IoT. Each device processes some small amount of data so that a large enough business’ IoT network essentially functions as their own private cloud. While such microprocessors aren’t exactly the same as those you’ll find on a tablet or a laptop, they are very similar.

Now, not all IoT devices come complete with Application, Firmware and Middleware software, but the vast majority of them can use such software, making them easily interconnected.

This can be the weak link in the IoT chain if you don’t have a professionally managed option through the right service provider. With so many devices and their cutting-edge status, there are definitely vulnerabilities. However, these are being patched regularly, and modern MSPs are able to secure most integrated IoT networks via continuous monitoring, automatic patches, and proper updates.

IoT technology provided through IoT Marketing can help optimize your business by providing security, software, edge possibilities, network connectivity and more. Contact us to facilitate the IoT solutions you need for competitive relevancy. 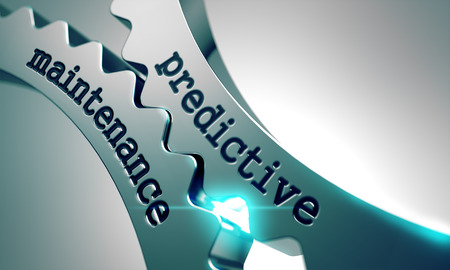 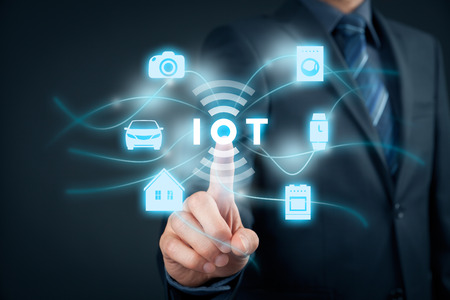 How IoT Devices Can Impact the Business World