Today’s consumer electronics are much different than those of the past decades. We have progressed from simple electronic devices to gadgets that are hooked up to the Internet. These improvements are attributable to the rapid evolution of the Internet of Things, commonly referred to as IoT technology.

It is now possible to hook up refrigerators, washers, TVs and home lighting to the Internet. People can control these devices through their web-connected smartphone or tablet. This means that they can alter the time at which their home lights turn on and the temperature of their refrigerator while traveling the globe. It is all possible thanks to IoT. The trend of “smart” connected homes will only continue to progress in the coming years.

Aside from improved convenience and security, the IoT of consumer electronics saves plenty of money. IoT allows people to operate devices and appliances at times that are the cheapest. Even wearable devices are IoT connected, bringing the web right to the human body.

IoT Compatibility and Communication is the Wave of the Future

Today’s smart homes are so advanced that IoT devices can communicate with one another. As an example, a dryer can send a message to one’s smartphone once it has dried a load of clothes. It doesn’t get any more convenient than that. This trend is poised to progress to the point that IoT technology spills into the mainstream. It won’t be long until the number of homes with smart devices that communicate to their owners will exceed those without such technology.

It is estimated that web-connected home devices will grow at a compound yearly rate of nearly 70% in the next couple years. This rate of growth outpaces that of smartphones and tablets. By 2019, connected-home devices will comprise 27 % of shipments within the IoT space. Sales of these devices will approach $500 billion by that point in time. Industry experts anticipate home security and home energy systems will spearhead this trend, paving the way for a more broad-based consumer adoption of IoT electronics.

An Automated Life Will Soon be the Norm

It won’t be long until people accept IoT consumer electronics as the norm. People will soon rely on web-connected devices to tie up loose ends like turning off the lights, figuring out when to operate devices when the electricity rate is lowest, turning off the oven after dinner is cooked and so on. All of this will be done by IoT-driven home electronics. People will embrace the opportunity to live an automated life in which the web and computers facilitate everything from washing clothes to securing the home.

Though there is certainly the potential for privacy to be compromised, automating one’s life will drastically improve efficiency. This technology will reach the point where it monitors human behavior through facial recognition technology, Bluetooth signals and motion sensors. These machines will know when their human masters are away from home or in the house and make the appropriate adjustments. They will do everything from turning off the air conditioning when homeowners are away to turning on the heat on chilly nights prior to the homeowner’s arrival, altering lighting, cooling food, etc.

IoT faces a considerable challenge in terms of compatibility. Some consumer electronics can’t communicate with one another or users’ smartphones, tablets etc. This is due to the fact that there is not a universal coding language for IoT. Consumers will inevitably become frustrated if their IoT devices do not connect with one another. There is a growing push by IoT product developers to build one standard language to facilitate communication across all such devices. Some companies are allying to make connectivity between IoT consumer electronics seamless and efficient.

IoT technology is on the cusp of fundamentally changing the way life is lived. The ripple effects of relying on the Internet and computers for labor, security, and comfort will be extensive. This technology will liberate people to spend less time managing home appliances and performing household chores. The result will be a surplus of free time, enhanced security, and a considerable improvement in convenience. 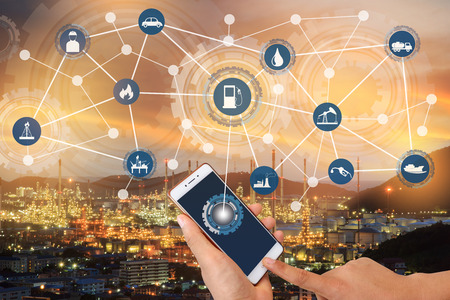 IoT in Manufacturing: A Game Changer 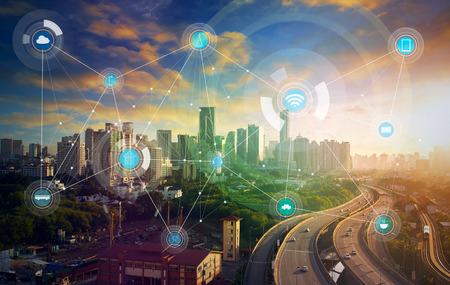 Create Smarter Buildings: How Businesses Can Benefit from IoT Technology