With the coming of the new year, consumers turn their eyes to the Consumer Electronics Show (CES) in Las Vegas for the latest in technology innovations. This year, telematics system is one of the technologies front and center. In the marketplace, telematics applies to a broad range of applications in vehicles, including GPS tracking powered by IoT technology, reporting on speed, idling times, and even fuel use.

At the CES show, Bosch is showing off the transportation of the future – the world’s first concept shuttle vehicle which is driverless, electric and can be used to transport goods or people. Bosch solutions currently power the vehicle’s automation, connectivity, and electrification. Researchers say that by 2020, one million on-demand shuttle buses will be in service, and 2.5 million by 2025.

In the future, Bosch plans to offer the entire ecosystem for the shuttles bundled into one smart, seamlessly-connected ecosystem. The company plans to add mobility services such as reservations, sharing and connectivity platforms, parking, recharging services, and infotainment. With the advancement of telematics system technology, the company is taking this all-in-one principal further and has developed a universal connectivity unit for use in vehicle-to-everything (V2X) communications. This will enable all vehicles, regardless of manufacturer, to communicate with each other and with traffic infrastructure.

Other Car Companies Show Off Their Modern Cars

Not to be outdone, Aerospace company Bell introduced a flying taxi called Nexus during the show. Yes, the 6,000-pound vehicle really flies and has a top speed of 150 mph and a range of 150 miles. The flying taxi also features augmented-reality that displays real-time flight or sightseeing information either projected on the window or in passenger goggles.

Hyundai showcased its newest innovation— a vehicle with moveable legs for use in disaster areas where cars are unable to traverse roads. Elevate is part robot and part electric car capable of taking first responders to the site of a disaster by climbing over concrete and flooded roadways. Hyundai envisions Elevate also may be utilized to aid those with disabilities get to areas without ramp access.

Other vehicle innovations powered by telematics system technology unveiled at CES include a keyless access system by Bosch that will allow a smartphone app to grant access to a vehicle at a specified time, a monitoring system that alerts drivers when they aren’t paying attention or falling asleep, which is just one part of Samsung’s new digital cockpit; Nissan’s invisible-to-visible (I2V) technology that gives drivers a full picture of the roadway – even areas they can’t see such as downed branches blocks away or a truck making a U-turn at a nearby corner; and the continued growth of virtual personal assistants in vehicles, including those that allow commands to be sent from home to the car, enabling the car to start remotely or receive driving directions. 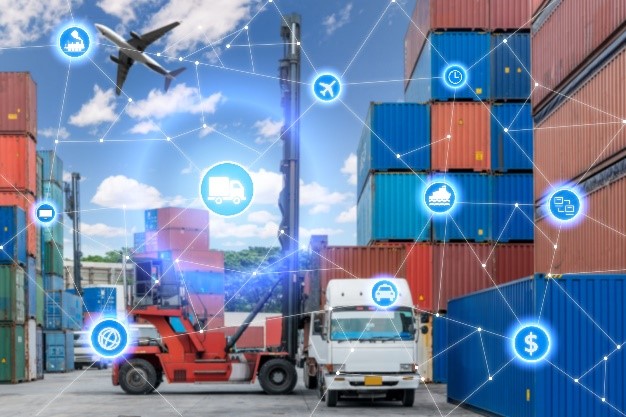 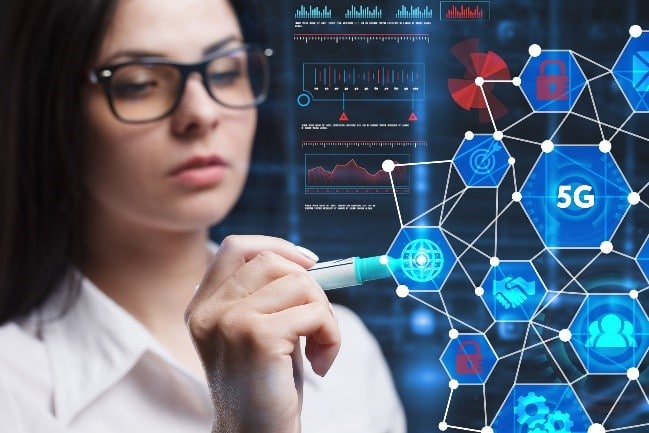