American cities have a growing interest in joining the smart technology revolution since it cuts costs and improves quality of life. It's a solution that resolves several urban and rural problems at once, as cities must deal with growing populations and demand for energy and other resources. Here's a look at the top 10 smart cities in the USA based on modernization efforts in recent years:

As the nation's most populated city, it's no surprise NYC leads the way in the smart revolution. Thanks to local initiatives overseen by the Mayor's Office, the city has integrated a variety of smart innovations to make the management of water, waste, and electricity more sustainable. The city consumes a billion gallons of water per day, but now Automated Meter Reading is gives customers instant insight into their daily usage.

Another one of the top smart cities in the USA is San Jose, which is located in the heart of Silicon Valley. The city's efforts to include smart devices in its infrastructure revolve around concerns for public safety, inclusiveness, sustainability, and usability. City officials have prioritized improving air quality with the help of climate sensors.

City leaders have planned Boulder to be powered by 100 percent renewable energy by 2030. Steps are already being taken to reach this ambitious goal to improve sustainability. The city has implemented programs for high-performance buildings, clean mobility and put emphasis on clean energy investments such as solar and hydroelectricity. The community is very active in promoting sustainability and discussions on fighting climate change.

The city traditionally known for making steel is now saturated with smart meters that measure traffic flow, as local leaders work on reducing traffic congestion. The result of its smart traffic system has been the reduction of greenhouse gases by 21 percent. Another positive development has been the reduction of traffic delays by 41 percent due to AI technology speeding up timing cycles for traffic lights, based on traffic flow analysis.

As one of America's most high-tech cities in terms of technological innovation, Boston was one of the first smart city plan development hubs. Not only does the city collect data from smart devices, it also welcomes data input from residents who report infrastructure problems such as road potholes via smart apps.

The nation's capital has been a leader in implementing movement analytics programs that use video cameras for collecting data. The program tracks the movement of cars, buses, other motor vehicles, pedestrians, and bicyclists. The data is then used to direct traffic in more efficient ways and identify areas for improvement, such as roads that need more bike lanes.

Due to its close proximity to Silicon Valley and dense population, San Francisco is watched closely by smart technology developers around the world. The city is currently implementing various smart technology measures, such as reducing energy consumption and exploring the use of autonomous vehicles. The city is already home to over 300 LEED-certified buildings.

The city has partnered with Microsoft to develop a digital infrastructure connected with the internet for the community. One of the city's goals is to reduce traffic congestion by analyzing traffic monitoring through Wi-Fi technology. The local project Envision Charlotte is a public and private initiative to improve economic sustainability for organizations.

Surrounded by mountains and water, Seattle has finite land for its community, so it must pay close attention to managing resources. It's Innovation Advisory Council (IAC) develops strategies for meeting the city's goals on sustainability, earthquake safety, traffic congestion, and homelessness. The use of predictive analytics has also brought significant improvements to parking.

Often cited as one of the nation's most progressive cities, Austin has been developing its infrastructure to become more digital for nearly a decade. One of its primary goals is to upgrade its electric grid system to include digital metering. The city has adopted a "Smart City Challenge" program that includes smart stations for electric vehicles (EVs), fleet electrification to increase EVs, and a traffic safety program to create safer streets.

The above top 10 list of smart cities in the USA captures the technology in its early stages. Within the next decade, many more cities will embrace smart technology. As more pilot projects prove successful, the technology will become widely used due to its ability to modernize the urban environment through efficiency and optimization. 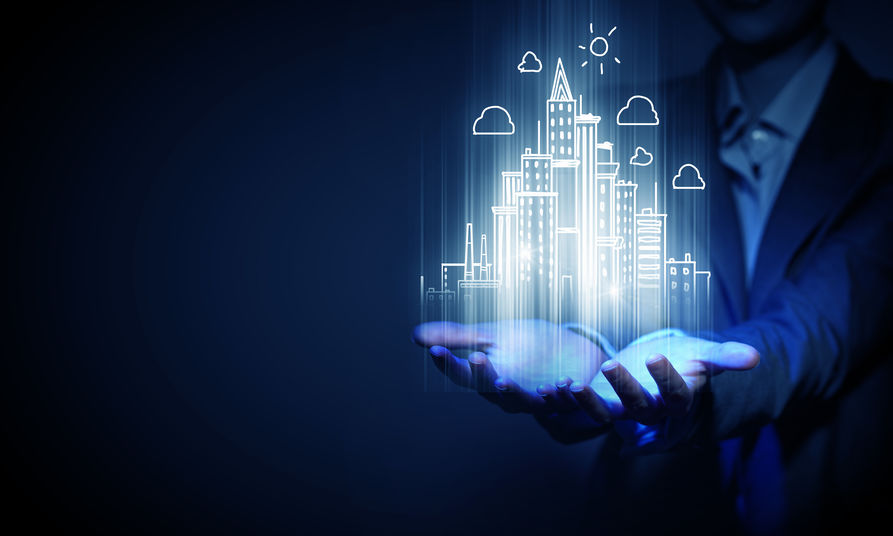 How to Develop a Successful Smart City Strategy 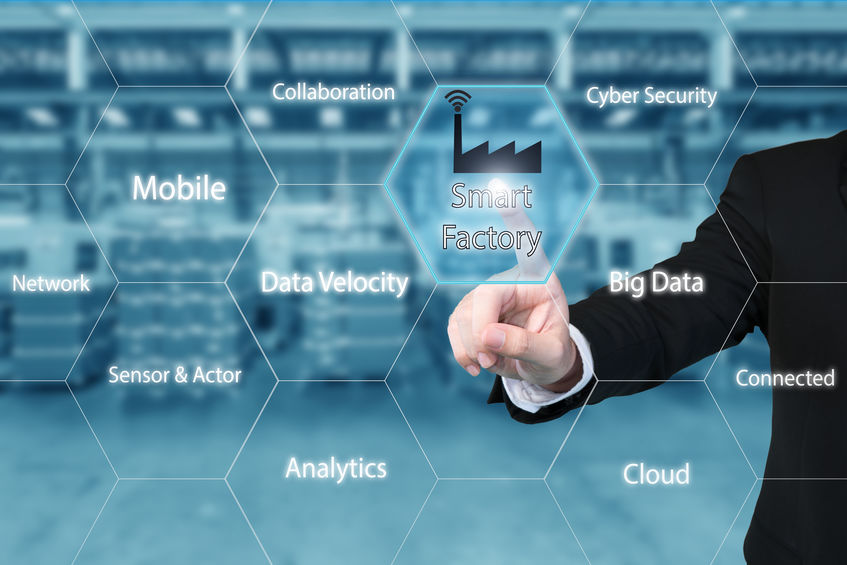