Since its introduction, WiFi has become one of the most popular and successful wireless technologies. At its core, WiFi is a simple protocol that can be used to connect any two devices over an invisible radio link. However, the technical underpinnings of WiFi make it so successful.

WiFi 6 (802.11ax) is the latest version of the WiFi standard used to connect devices to a wireless local area network (WLAN). It’s also known by the marketing name Gigabit WiFi and was approved in December 2017 as part of the IEEE 802.11ax standard.

The 802.11ax standard is backward compatible with previous WiFi versions and offers several improvements over 802.11ac, including greater capacity and speed.

WiFi 6 is designed to support a wide range of applications and use cases that require many users or devices connected simultaneously, such as in public hotspots or dense residential environments such as apartment blocks. It also boasts improved network efficiency for more streamlined operations at scale and increased performance for individual users.

WiFi 6 promises higher speeds and better performance for your data-hungry devices than previous versions of WiFi. That’s not just good news for you; it means the technology will help fuel a new generation of internet-connected devices, from virtual reality headsets and smart home appliances to autonomous vehicles.

Watch the recording of our webinar "2022 Emerging Trends Edition", where an international panel of speakers covers some of the most important developments, innovations and trends in technology in 2022.

What Is Unique About WiFi 6?

The first difference is speed and capacity. Unlike previous WiFi upgrades, which added more frequency bands and more spatial streams to achieve higher speeds, WiFi 6 uses wider channels (160 MHz instead of 40 MHz). It has larger packets (2,560 bytes instead of 1,280 bytes) to achieve higher data rates (upwards of 10 Gbps). This gives WiFi 6 up to four times the speed and capacity of previous versions.

WiFi 6 also brings several changes designed to improve reliability and security. Multiple Access Points can now talk to each other directly without going through the router.

This means clients can connect directly with each other while still enjoying the benefits of a centralized management interface like the dynamic quality of service (QoS) or traffic shaping. These features should make WiFi 6 less prone to interference, especially in crowded environments like stadiums or airports.

Orthogonal Frequency Division Multiple Access: This is one of the main improvements that WiFi 6 brings to the table. The basic concept behind OFDMA is that it divides radio frequencies into multiple channels, enabling various devices to share the same space without interfering. This can be extremely important in crowded areas like airports or coffee shops where many people use their devices at once.

Overlapping Basic Service Sets (OBSS): To provide faster speeds, WiFi 6 allows two devices to connect simultaneously on the same channel. This is similar to how you might use your laptop and phone as hotspots for your tablet, but with WiFi 6, the second device doesn’t slow down the first one. The second device can still receive a strong signal from the router, even if connected to another device.

Beamforming: Beamforming helps direct wireless signals in specific directions rather than broadcasting in all directions like a radio tower. This method directs the wireless signal only where it needs to go and away from where it doesn’t need to be. This prevents interference with other wireless devices nearby.

WiFi 6 Is a Major Leap Forward for Internet Access

Like how the jump from 3G to 4G LTE gave us faster data speeds and better coverage, WiFi 6 will usher in new capabilities like multi-user access and increased capacity. Where does that leave your older routers? It might be time to upgrade.

In addition to providing better connectivity, WiFi 6 also has more efficient spectrum use, which will allow carriers to use their 4G networks more efficiently while still offering good coverage and fast speeds to customers.

Because it is backward compatible with previous generations, businesses don’t have to worry about replacing their older devices if they want WiFi 6 capabilities; they need to ensure that their access points support the newer standard.

It is also safe for businesses to upgrade their network now because the new standard will be supported by most devices within a few years when it becomes a de-facto standard for any new device purchase.

According to Deloitte Global, the trend is clear: we will have more WiFi 6 devices than 5G by 2022, with 2.5 billion units shipped versus 1.5 billion.

WiFi 6 offers the most advanced wireless technology available today and has many applications. From smartphones and laptops to smart TVs, and even cars, WiFi 6 can offer fast connections and reliable performance in many environments.

The biggest advantage of WiFi 6 over 5G is that it’s easier to set up and deploy. If you’re a business owner, starting a WiFi network for your store is not a complicated thing. The equipment needed for setting up a WiFi 6 network is also cheaper than what’s required for setting up a 5G network.

The two technologies don’t directly compete against each other. However, 5G will likely take a bite out of WiFi usage as people move more of their data traffic away from home onto cellular networks.

On January 7, 2022, the WiFi Alliance announced the official launch of WiFi 6 Release 2. This is a significant update to the WiFi 6 standard. New features in Release 2 are designed to boost efficiency by allowing devices to sleep longer and wake up less often — and when they do wake, they can receive data from multiple access points at once. These new features also allow WiFi 6 devices to connect with each other directly, without needing an access point as an intermediary, in a technology called “multi-user spatial multiplexing.”

Uplink MU-MIMO is one of the most exciting new features in WiFi 6 Release 2. It gives access points the ability to send data back to client devices without waiting for the client device to send an ACK (acknowledgment).

This second release of the specification adds other capabilities to help further differentiate devices and provide additional flexibility for manufacturers and operators to meet specific use cases or tailor the technology to different device form factors like automotive, IoT, or even home appliances and other connected devices.

WiFi 6 is only in its infancy so far, but it promises to have a much more significant impact on the industry than WiFi 5. The tech development has already had a significant effect on what we can expect from our devices in the future, and it seems clear that the WiFi 6 will be bringing us many exciting new features as the years go by. 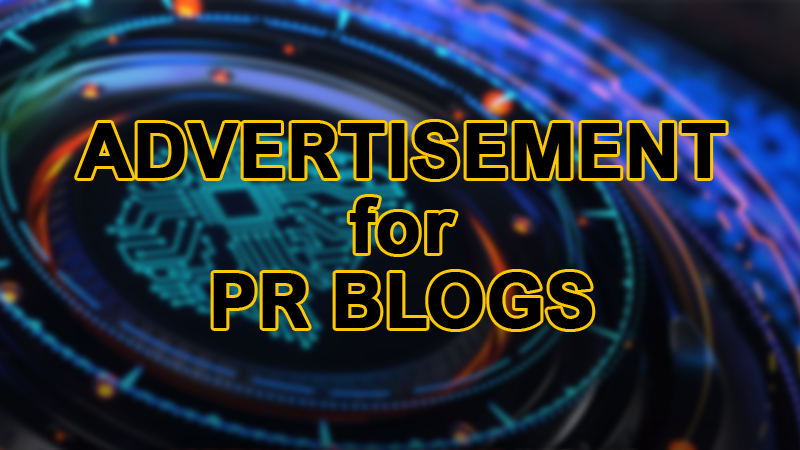 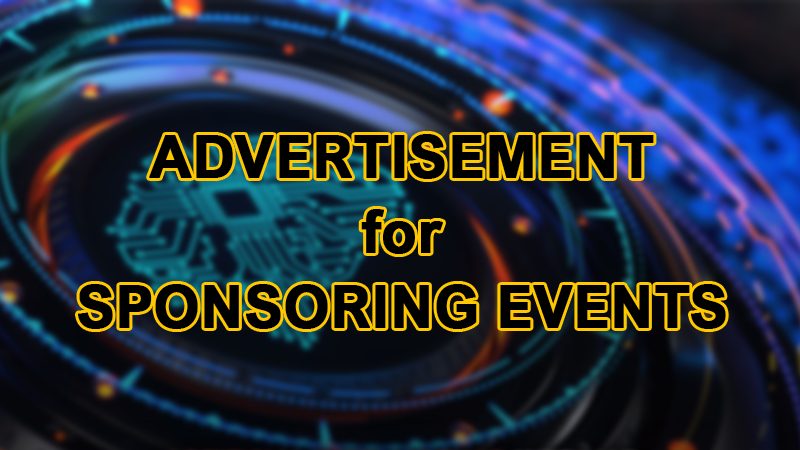 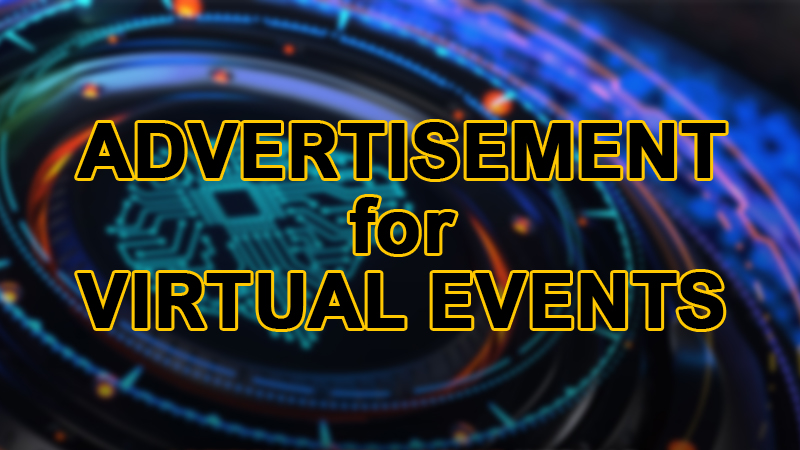 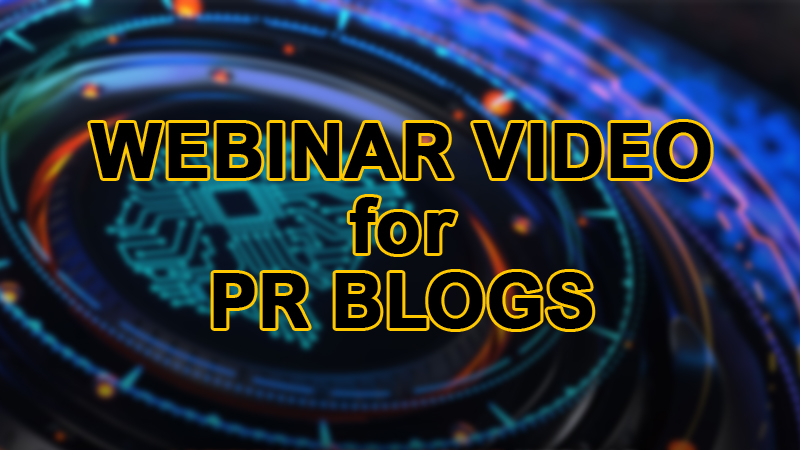 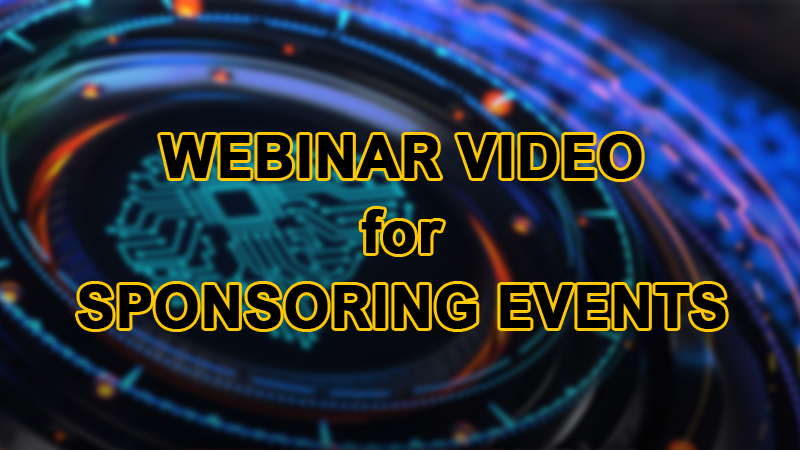 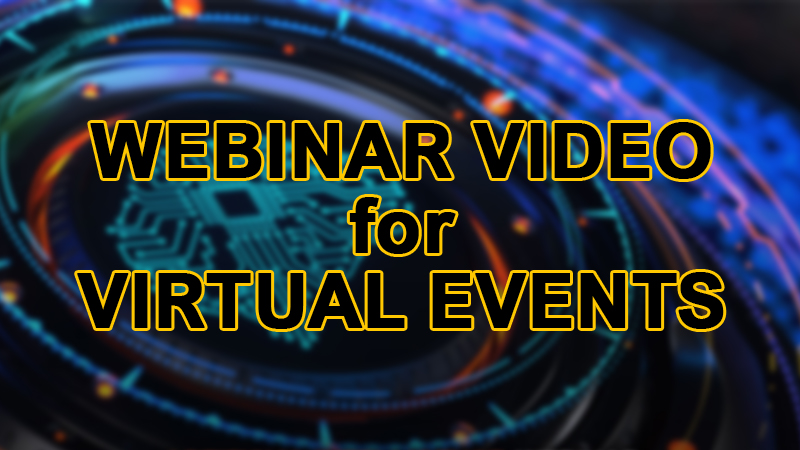 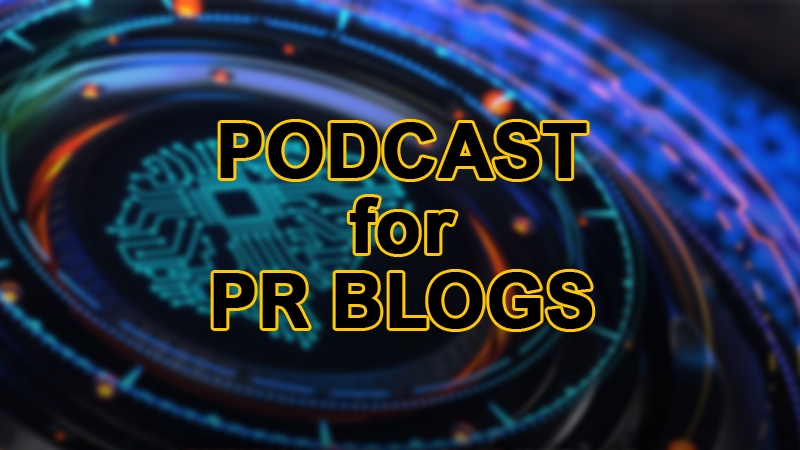 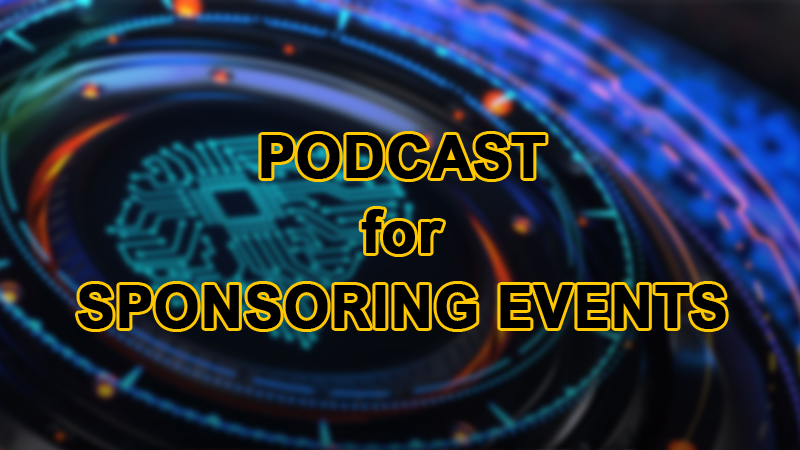 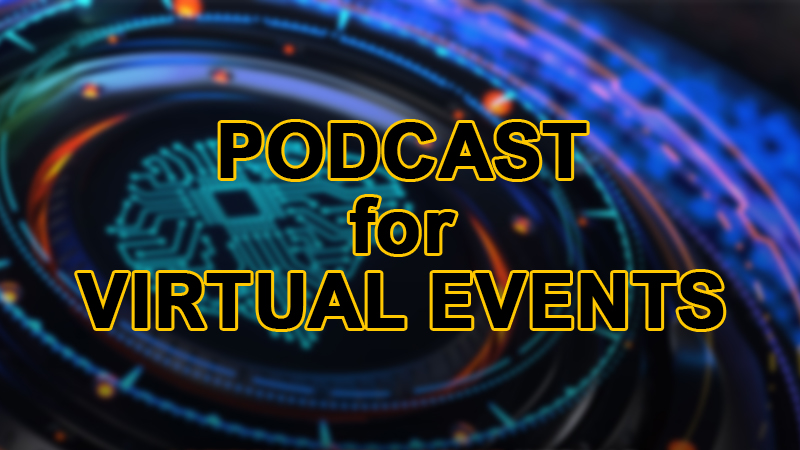