Will COVID-19 Disrupt China’s Role as “The World’s Factory”?

Decades of globalization have contributed to a concentration of manufacturing hubs in areas with the most competitive advantages. Following the pandemic, a survey released mid-April by The Institute for Supply Management (ISM) noted that 75% of U.S. companies experienced supply chain disruptions. Additionally, almost half of the respondents reported lowered revenue projections of more than 20%. Could, after years of debating the drawbacks of over-reliance on one country, the COVID-19 pandemic be the black swan event that forced entire industries to transform their global supply chain. Could it also serve as the reason behind China’s role as “the world’s factory” coming to an end?

The first cracks in the global supply chain became apparent after the devastating earthquake and tsunami that hit Japan in 2011. Previously, the just-in-time manufacturing model of maintaining ultra-low inventory levels and ordering from suppliers on an as-needed basis had worked for decades with much success. After the disaster, global auto suppliers took the biggest hit when they couldn’t access crucial electrical components and were even forced to suspend sales of vehicles in certain colors.

Only months later, a major flood in Thailand shut down 14,000 factories and crippled the computer industry, resulting in more than a few quarters of hard-drive shortages for PC makers. The US-China trade war has been dominating headlines since 2018, prompting many companies to accelerate their plan to shift products and production to avoid tariffs and deep cuts into bottom line profits.

But while disruptions of one form or another will always exist, the pandemic is not limited to one geographic area. And the manufacturing industry continues to be affected in nearly every region, from East to West.

Early in the outbreak, technology companies with the foresight to acquire extra inventory for the Lunar New Year gained a cushion of time to strategize before things slowed down. Most large companies anticipated they could withstand supply chain and demand disruptions, assuming it would only be a temporary disruption and not a complete loss of orders. Small and medium-sized enterprises with a just-in-time inventory model and less liquid capital have needed to be even more flexible and adaptable.

The lead times of raw materials, components, and parts doubled around the world in the first quarter of 2020, with almost 60% of respondents in the ISM report noting longer lead times for Tier-1 China-sourced components. Additionally, according to the ISM Purchasing Managers Index, as of April 2020, the computer and electronic products industry, among others, has seen a 37.8% increase in backlog orders.

As manufacturing lines have started up again and people go back to work, companies may find component suppliers and contract manufacturers operating at reduced capacity, dealing with a high number of backorders, or both. While China began to allow normal work activities to resume mid-March, more than 429,000 businesses have already dissolved or suspended operations for the remainder of the year. Regardless of size, any company that loses a crucial node in its supply chain will experience further revenue delays and incur additional expenses in the transition to alternate production lines.

Responding to the Crisis

The pandemic has magnified issues caused by globalization and exposed everyone to its vulnerabilities. In an express desire to avoid future economic fallout, leaders in Japan, the U.S., and India are developing stimulus packages and incentives to help companies shift production out of China. Unfortunately, product transfers and moving production is no small task, and most companies will not be able to exit China completely. In response to previous disruptions, the most cost-effective solutions have involved standardizing more parts across product lines to improve efficiency and enabling alternative production during emergencies.

Change management and supply chain management is the first order of business, as countries around the world can expect a period of rolling recessions and recoveries. After years of debating the drawbacks of over-reliance on one country, COVID-19 has forced entire industries to rethink their global supply chain strategy. Only time will tell, but this pandemic could be the black swan event that brings China’s role as “the world’s factory” to an end. 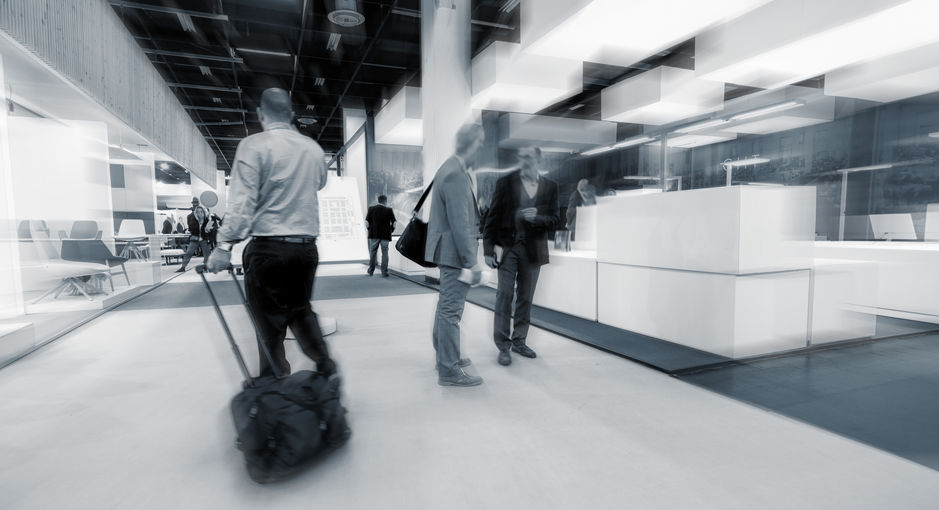 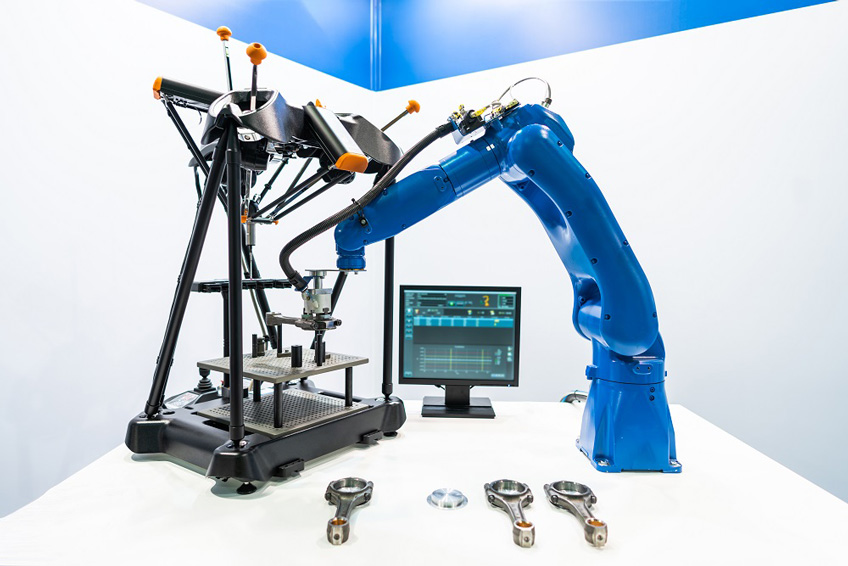 Powering Through the Crisis: Accelerating Onshore Manufacturing with Cobots and CNC Machining

Making the Case for Establishing a Smart Supply Chain